As children, there was one event we always awaited so eagerly. Grandpa would stand in the kitchen of the apartment on Yotam Street, the huge, simple aluminum pot on the stove. He would pour in a generous layer of oil and light the burner. At this point, we were barred from entering the kitchen, so we would listen from outside as he poured the corn kernels into the pot, knowing that our favorite part was coming soon andimpatiently waiting in the living room, looking down at the flowering clementine tree alongside the apricot tree that proudly made us the kids with the biggest collection of apricot pits atschool. Around the trees spreadthe manicured green garden that was cared for by Victor, the downstairs neighbor
And then came the sound that would make us go running to the kitchen. Pak, pop, pak! We would sprint toward the kitchen, leaving Grandma with The Young and the Restless and start making a mess. Grandpa would leave the lid off the pot, so instead of being contained inside, the bursting, jumping kernels would fly all over the room, landing on the clean floor (!). We would pick them up excitedly, scurrying and trying to catch them in the air before they hit the ground. Ah, childhood.
Grandpa was the “Food and Drinks Manager” of the family. Goulash, krumpli, eggplant, chopped liver, stuffed cabbage…his Hungarian repertoire had it all. Grandma didn’t cook much and ate even less, like a bird, but she had a few winning cakes to offset and sweeten all the paprika in the kitchen. For birthdays, we had her walnut torte, which we loved so much that at times it stole the goulash’s show. The real winner, though, was her icebox cake—so simple, yet completely addictive. On hot days, we would ask her to freeze it and let us eat it half-frozen. And if we found ourselves lucky enough to be at Yotam Street when she was making it, we would devour it even before the glaze had a chance to set. That warm syrup would drip
onto the cookies and the cream, making each bite better than the previous one—hence why we couldn’t stop eating it
capital, it takes me back to my childhood and gets a local twist with the real petit beurre (French for small butter) cookies that shine in it. The famous French company LU created petit beurre cookies in 1886 in the city of Nantes. Today there are many different variations, yet the original “real deal” remainsunquestionably attributed to the most famous cookie company in France, if not the worldonto the cookies and the cream, making each bite better than the previous one—hence why we couldn’t stop eating it.
Thankfully when I grew up I asked Grandma for the recipe, and it has accompanied me eversince, both in Israel and in Paris. In the FrenchIf you’re a fan of icebox cakes, this cake will be a revelation. Instead of instant pudding, it’s made with an incredible mixture of white cheese and melted chocolate that’s simultaneously sweet and sour—and addictive. Don’t say I didn’t warn you

Combine the milk and rum and dip one-third of the cookies (200 grams) in the liquid, then lay along the bottom of the pan

In a small pot, melt the chocolate, sugar, and butter. If it feels too thick, add 2 to 3 tablespoons milk

Remove from heat and gradually beat in the 3 yolks. Beat thoroughly so that the yolk doesn’t get scrambled

Put the egg whites in the bowl of a stand mixer, and using the whisk attachment, beat until firm peaks form

Add the white cheese to the chocolate-yolk mixture, stirring until well combined. Fold in the beaten egg whites

Dip half of the remaining cookies (200 grams) in the milk-rum mixture, and lay over the filling in the pan. Pour the other half of the filling over the cookies, and spread. Then dip and lay the final layer of cookies

Glaze: Combine the water, sugar, and cocoa in a small pan, and heat. Remove from heat and add the cubed butter. Mix until completely melted, then pour over the cake. Refrigerate again until the glaze is set

Tip: You can freeze the cake and eat it frozen, a frosty treat that’s perfect for hot summer days 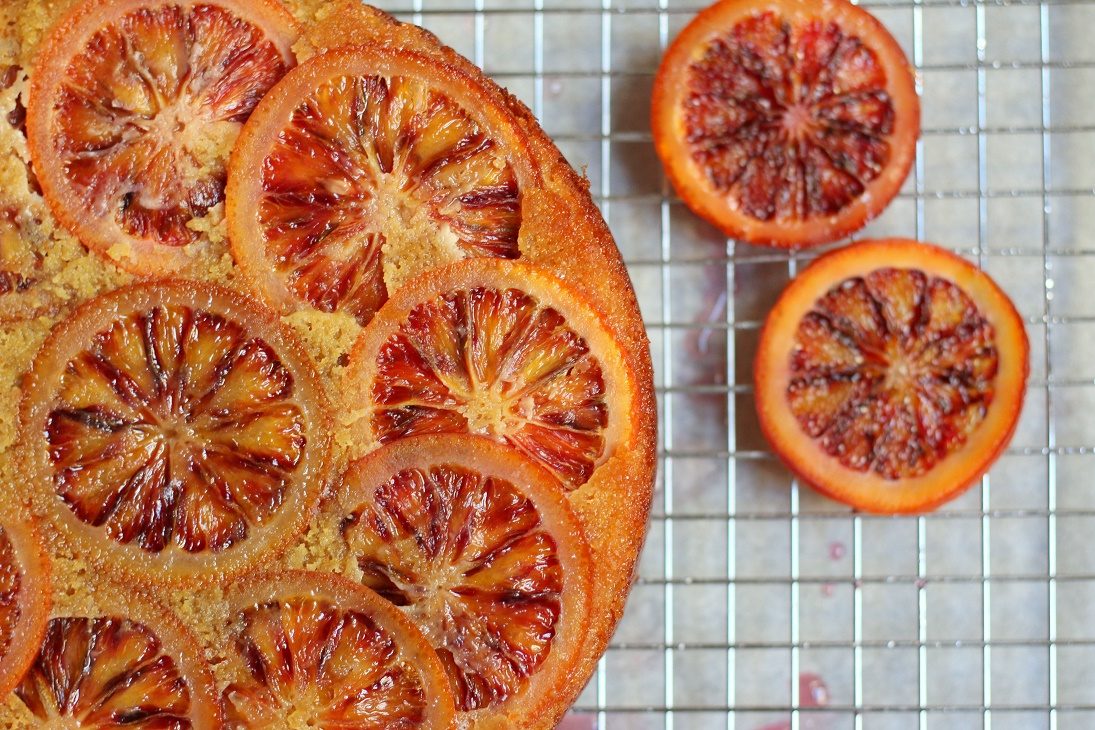 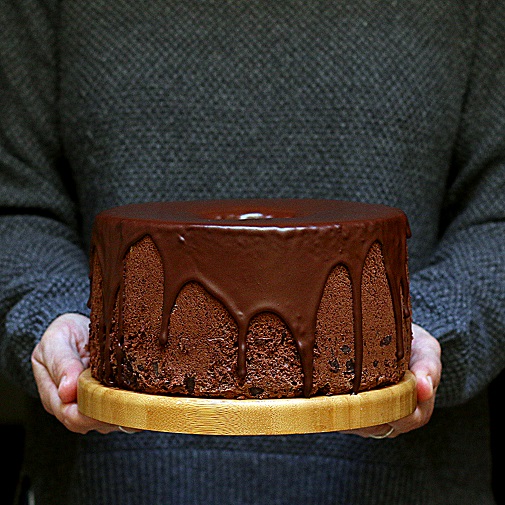 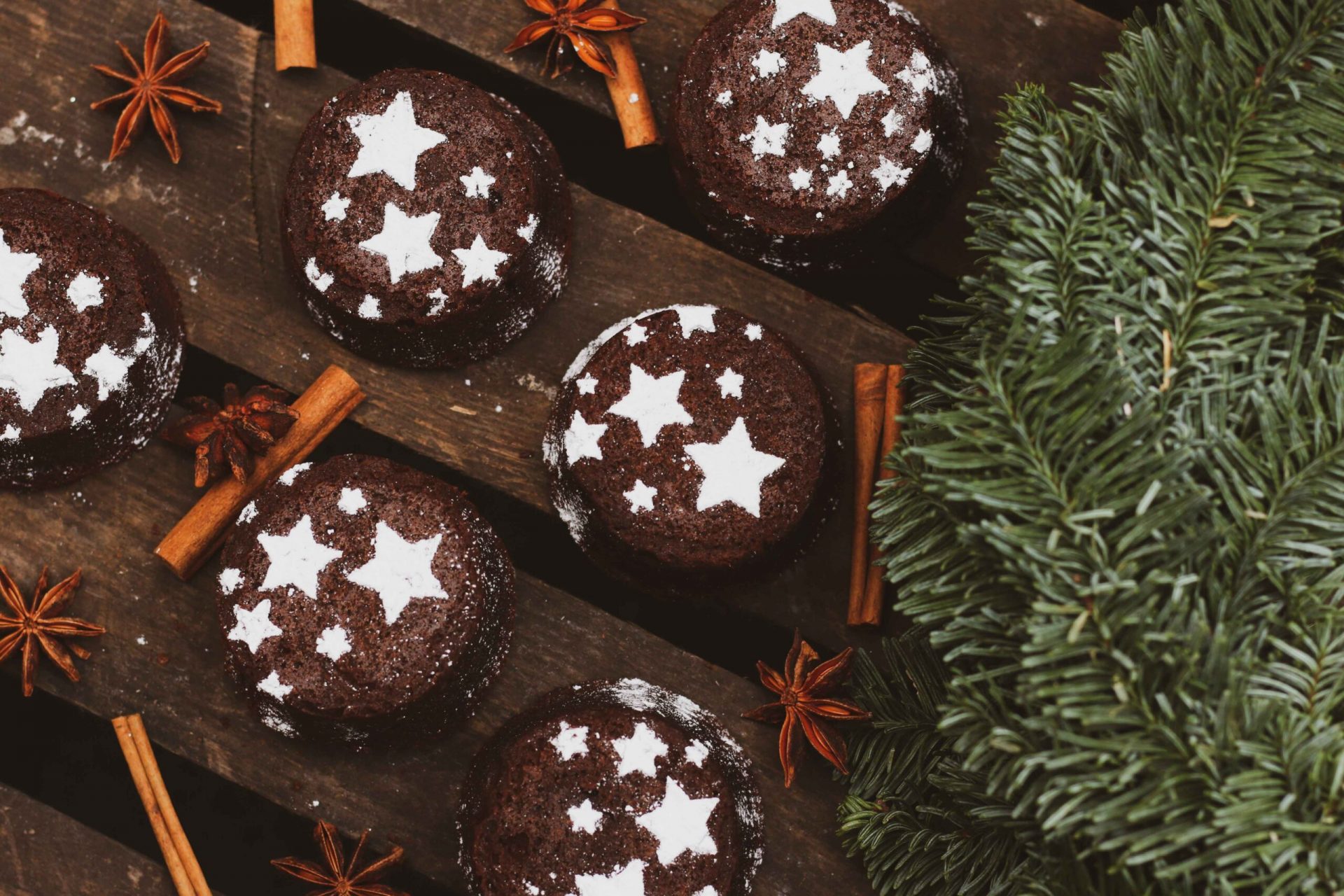