GOURMET ORIGINS, The DNA of Chefs-Pâtissiers and Chocolatiers: A Thrilling MyHeritage Project

When My Heritage families’ genealogy platform contacted us, we immediately knew it would be one of the most moving projects we’ve ever been lucky toparticipate in. As someone who is devotedly involved in the world of French patisserie and chocolaterie, I know that becoming a chocolatier or a pâtissier is very often deeply linked to the fact that former family generationswere already involved in this profession. For instance, many professionals in the pastry business grew up in their grandfather’s or their father’s patisserie, before they became the new generation of a long and sweet lineage. What does DNA have to do with choosing a profession? We cannot really answer this question because there are so many factors that shape our personal and professional path, but it is obvious that everything starts with that basic core we all have inside. 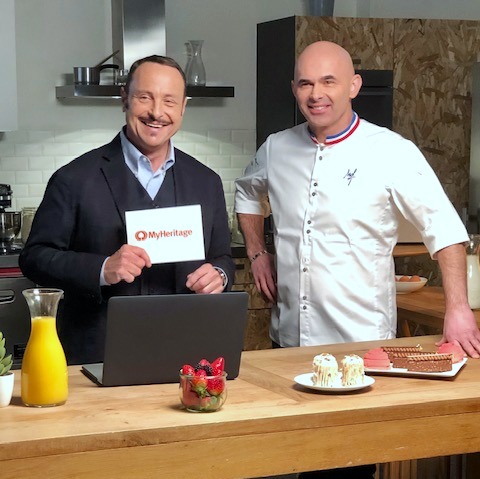 MyHeritage platform is an Israeli start-up company founded in 2003 by Gilad Japhet. Today, the company is considered to be the leading global platform for finding, preserving and sharing family history. The company has developed technologies for crossing information alongside home DNA tests, thus providing simple access to a meaningful and fascinating journey into the families’ past – for everyone everywhere. 102 million users in about 200 countries around the world, 42 languages, billions of records, huge amount of information stored in one place which is accessible to all. I find this idea very exciting and I’m amazed just thinking about the amount of connections, discoveries, and contacts occurring everyday thanks to these new technologies. 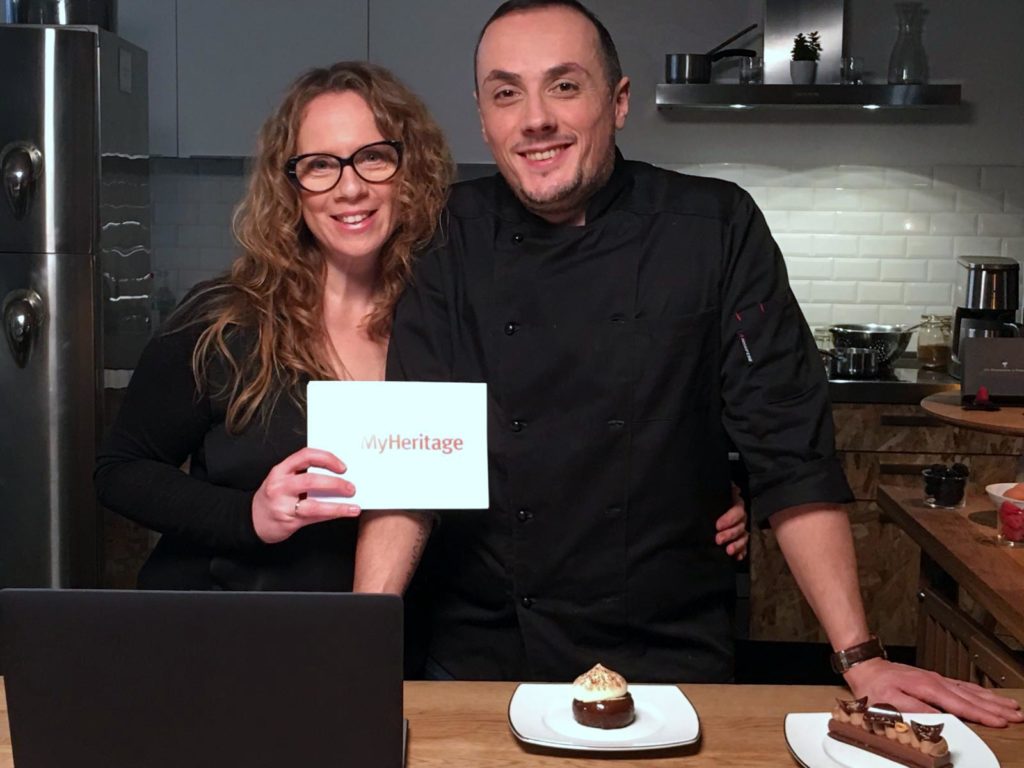 The company contacted us in order to fulfill their GOURMET ORIGINS project, a comprehensive genealogy research they wanted to conduct about chefs-pâtissiers and chocolatiers in France. The research was meant to include DNA tests to locate the origins of the chefs, based on finding documents retracing their family history, and trying to make connections between their families past and their current profession, and more. I was greatly fascinated by the possibility of finding a link between my beloved French patisserie world and my personal family histories, through the use of these most advanced technologies. Obviously, we immediately joined the mission. Our part was to bring our friends to the project and help the company prepare the ground for the realization of a widespread project.

Together with the company, we have set a list of leading French chefs-pâtissiers and chocolatiers, inviting them to join the project. It was impressive to see their genuine interest in their family heritage, and their desire to learn more about their roots and find new “relatives” from the same origins in different countries. The DNA tests of our selected team were then sent to a research laboratory in Boston. At the same time, the genealogy research team began digging into archives in hope of finding bits of fascinating information about the family history of every member of our all-starchefsteam. 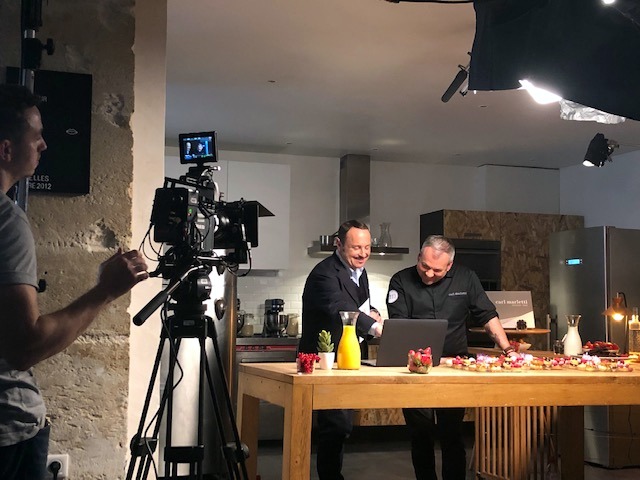 While the research was enthusiastically evolving, we labored with MyHeritage to organize filming days of the chefs-pâtissiers and the chocolatiers in Paris. We planned several shooting days. Each chef would join our new filming studio in Paris, where the results would then be revealed to him. Dates were set, a famous French presenter was hired and production teams were brought to the City of Light. The culmination point was near. Then, over one weekend in March, one by one, the chefs came to the studio to be filmed for an individual show about their family heritage and their DNA results. The filming crew also visited the chefs’ shops and everything was framed by the beautiful and picturesque scenery of Paris.

These moments were very moving, and the DNA results brought up a series of reactions ranging from delight and laughter to amazement and genuine emotional tears. For us, it felt like one of the peaks of our career. We succeeded in creating a project which we believe is valuable for all involved people: our chef friends, My Heritage – a huge Israeli pride, and also for us, who love exploring this so exceptional field in all of its aspects. 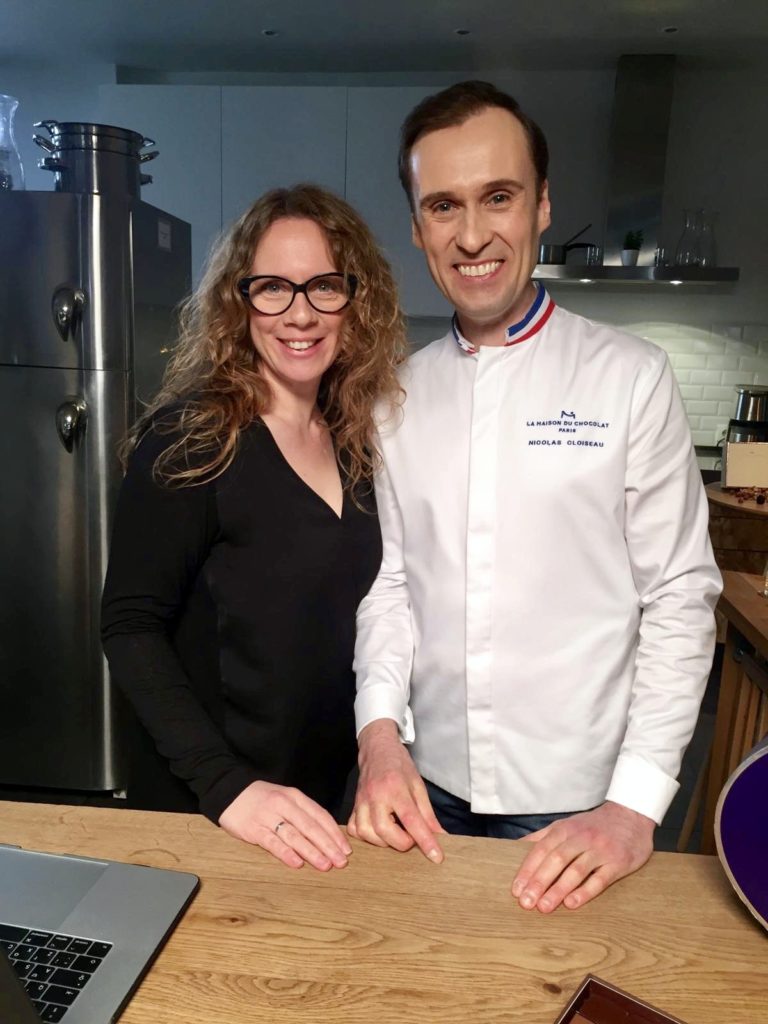 Now it is time to present the final product, the GOURMET ORIGINS world-wide campaign with the best chefs-pâtissiers and chocolatiers in France. This campaign will place French patisserie and chocolaterie at the front of genealogical research. Angelo Musa,  Patrick Roger, Carl Marletti, Nicolas Cloiseau, Laurent Duchêne and Nicolas Bacheyre – ARE YOU READY?

Another dream come true and others on their way! 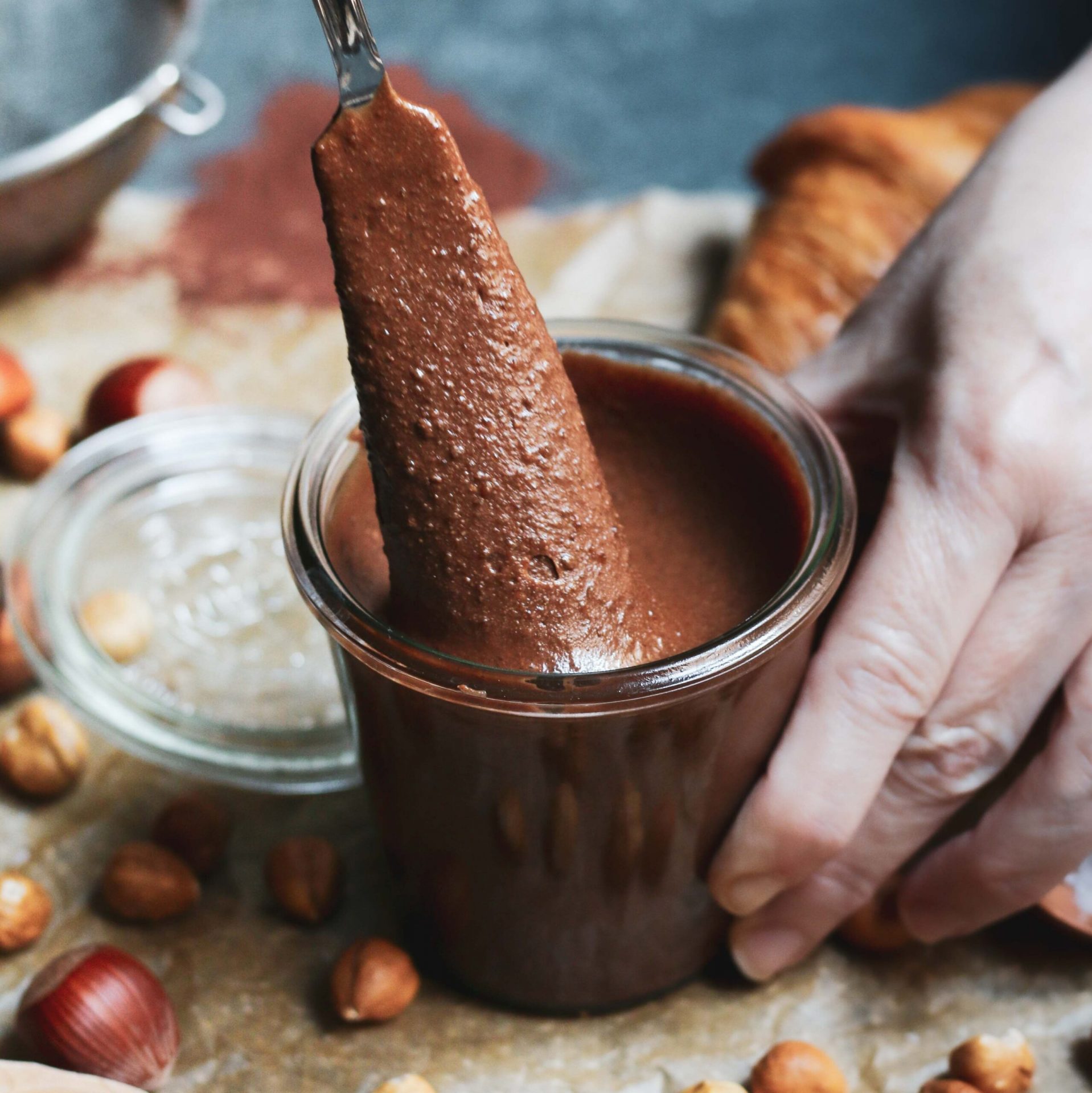 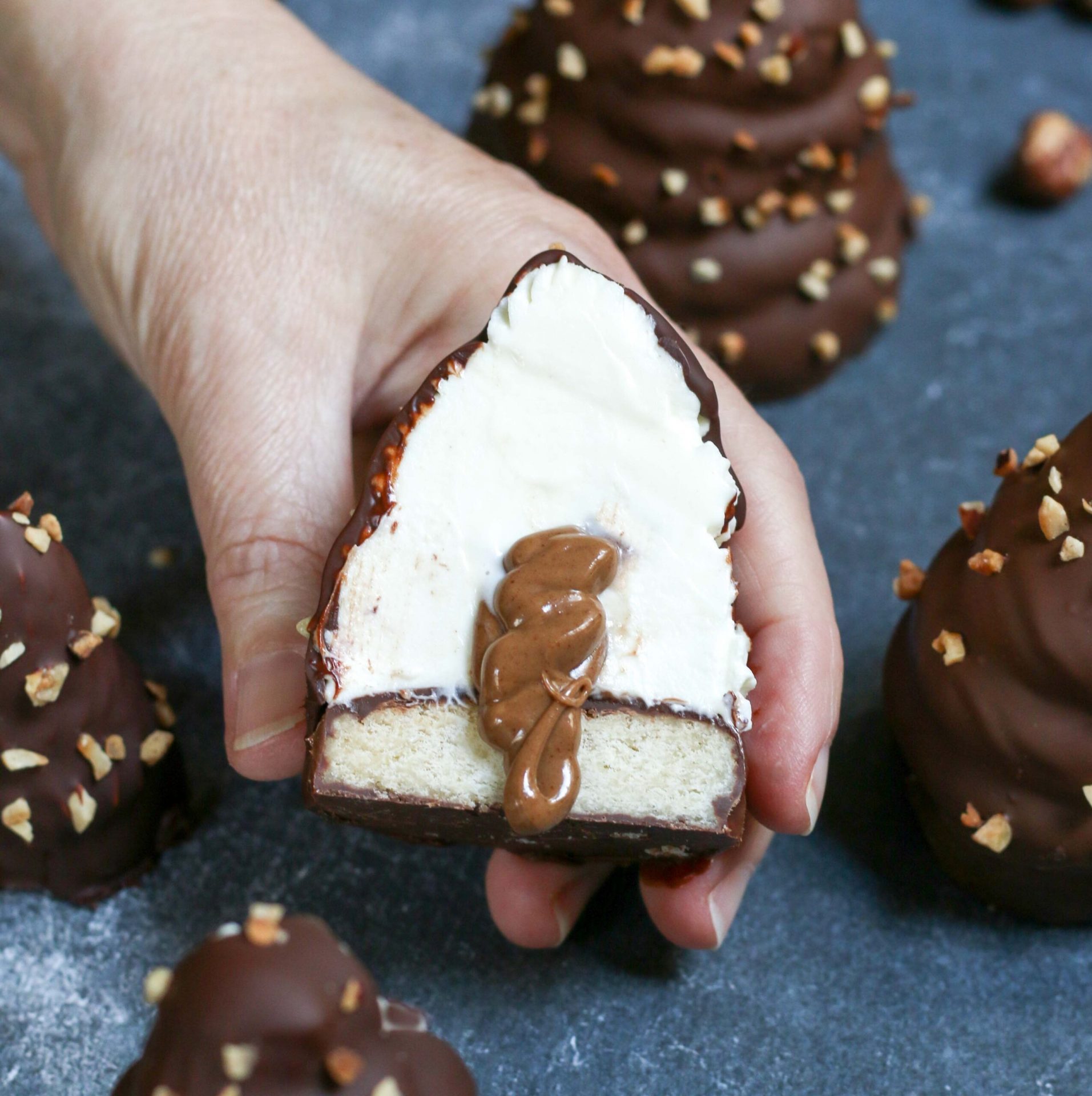