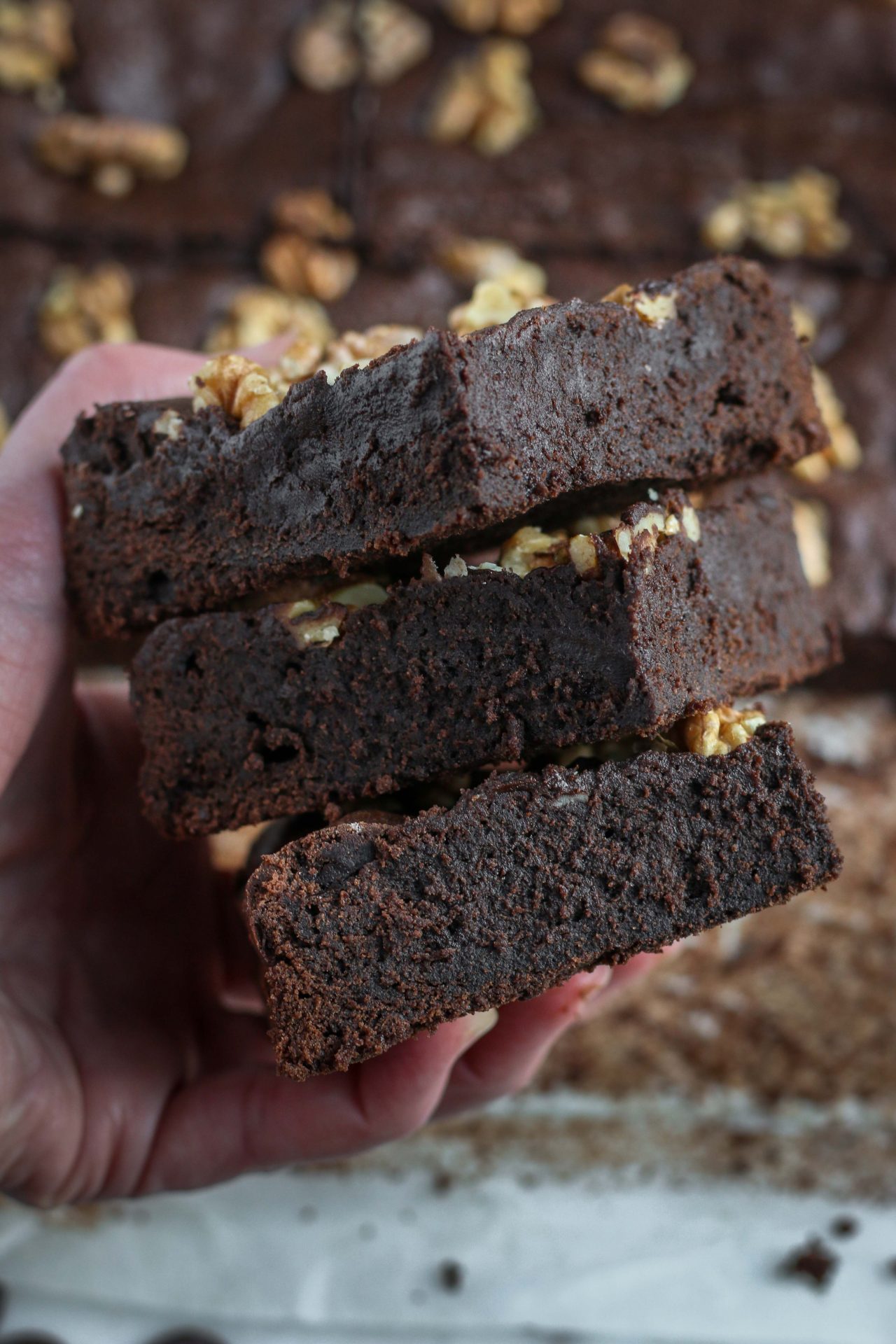 Dozens of staff members surround the restaurant next to Boulangerie Moderne, blocking the entrance to the bakery with their equipment carts. Thierry Rabineau, his wife and I are watching through the boulangerie windows. This quiet place, which until recently had only appealed to the residents of the district, becomes at that moment one of the hottest locations in Paris, Emily’s neighborhood. 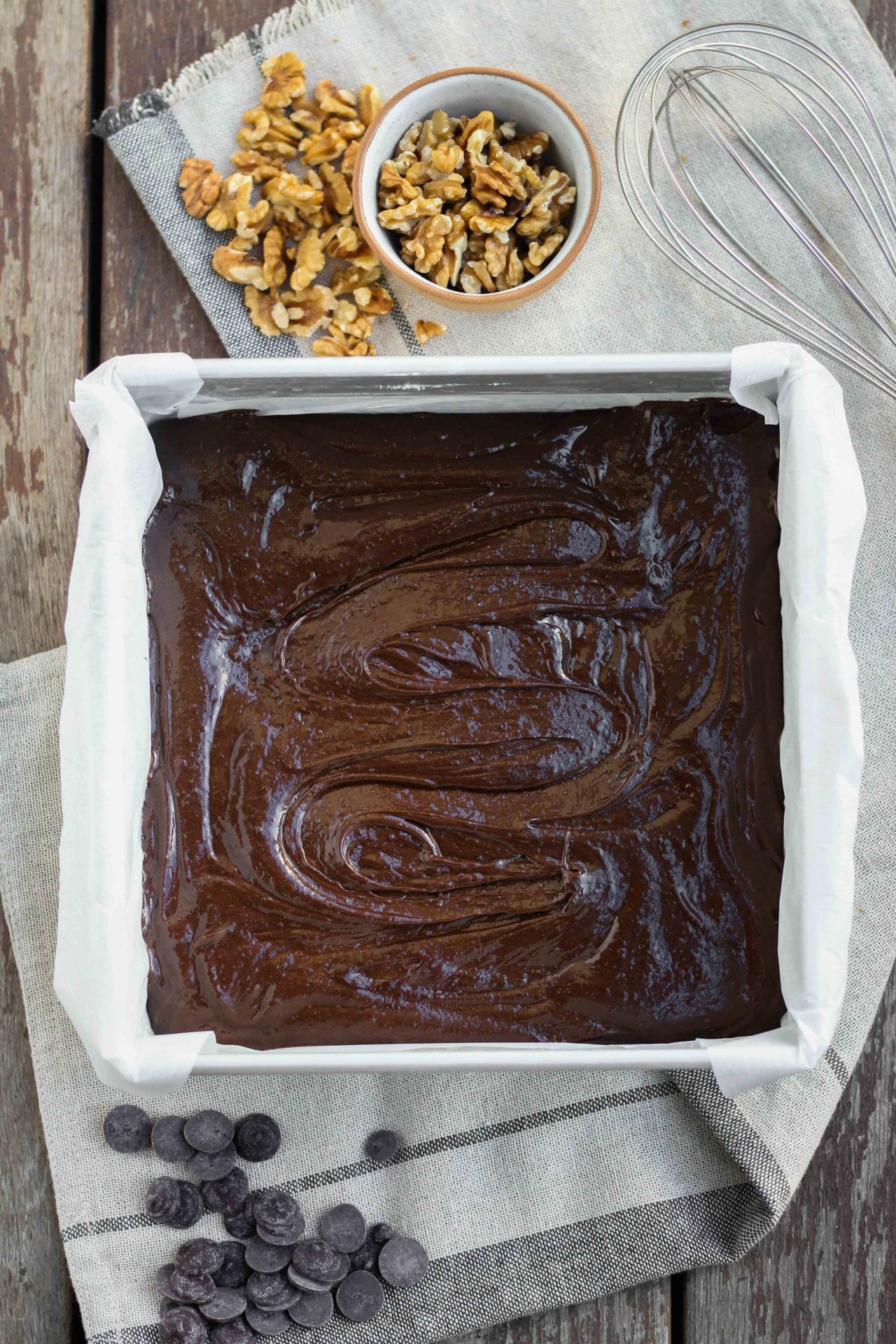 Until the release of the first season of “Emily in Paris”, Place de l’Estrapade was a quiet square, one that only locals or real Francophiles know. It’s located near the Pantheon and near Mouffetard Street, but it’s not really on the list of the familiar touristic places. 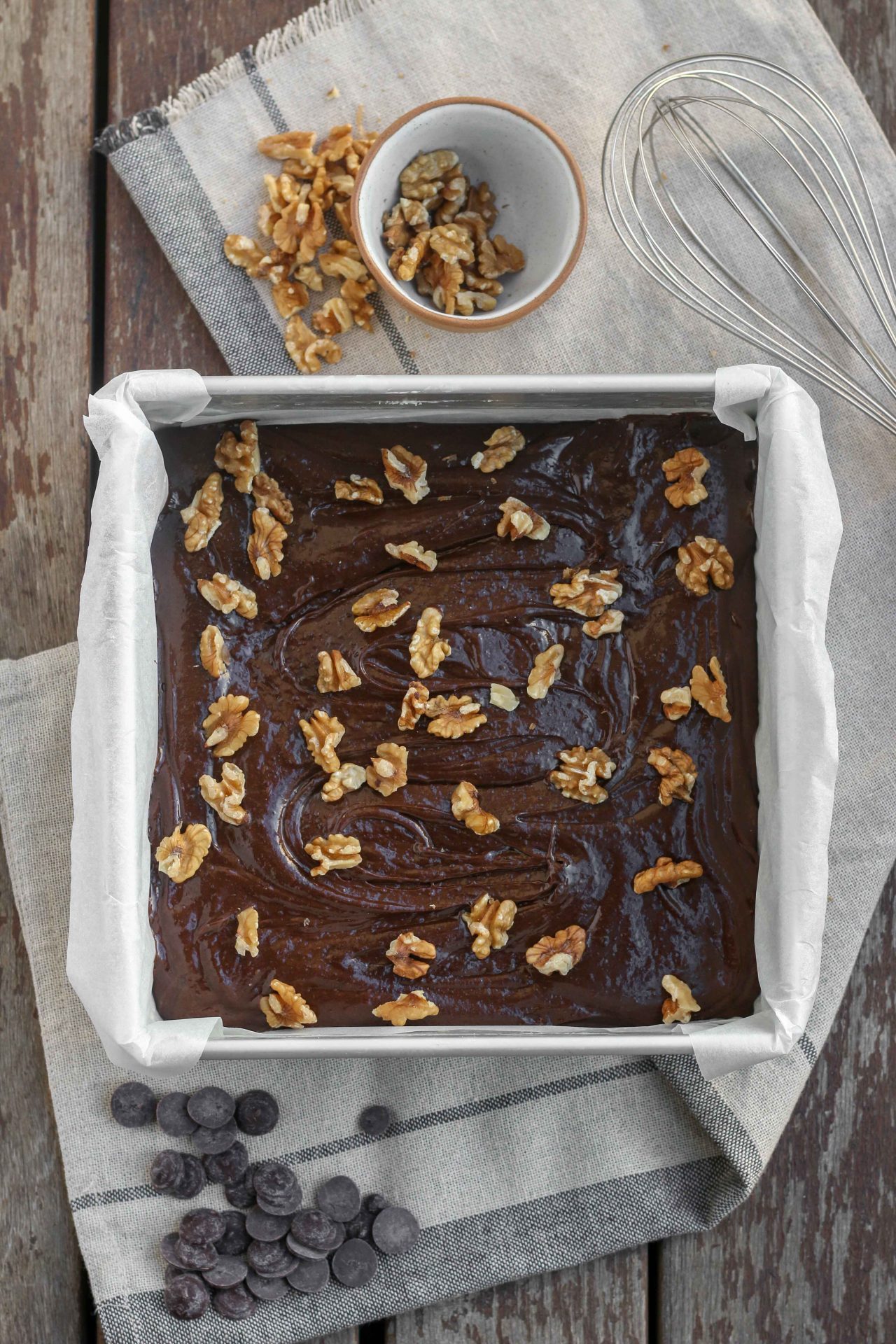 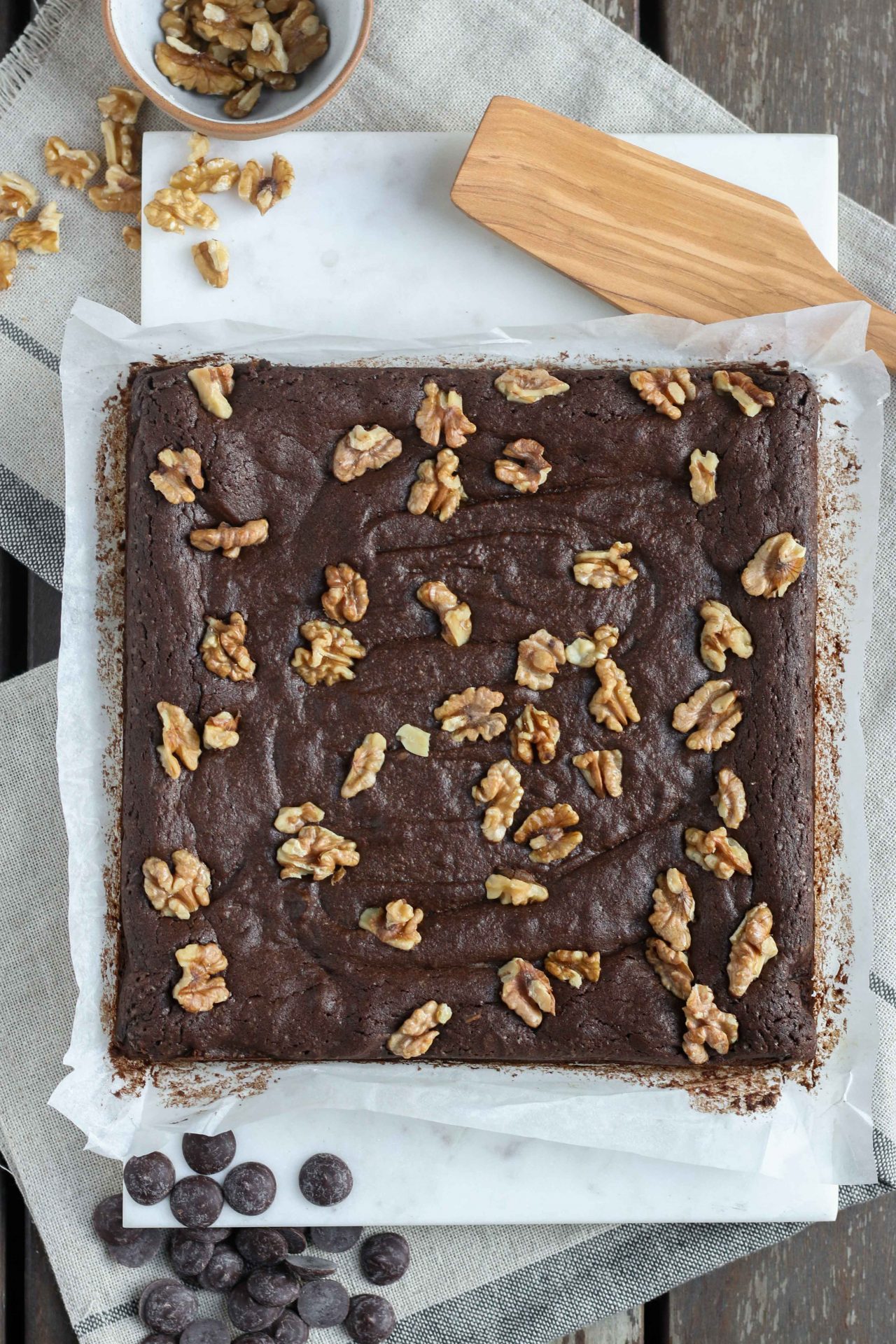 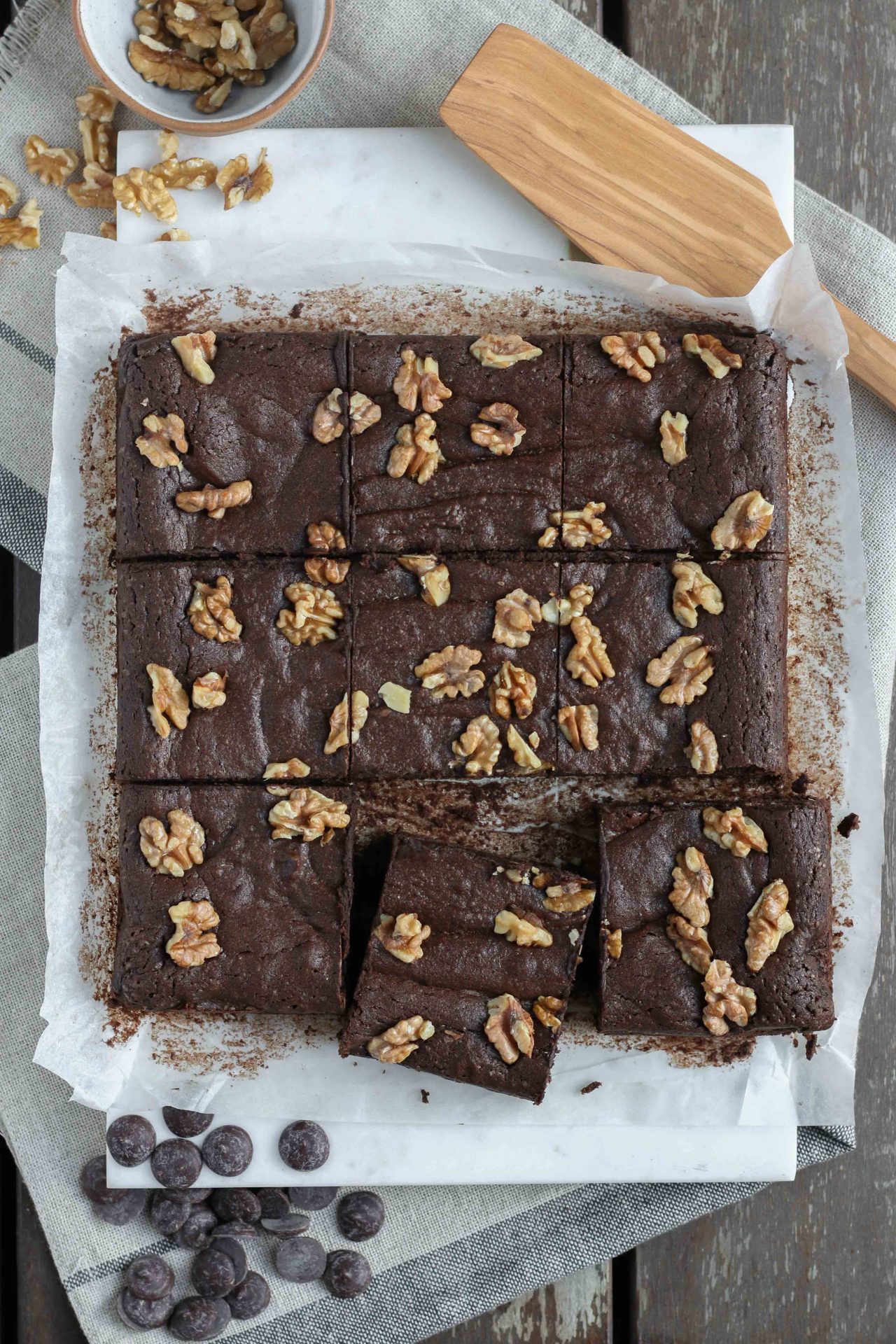 This moment was life-changing not only for the lead actress, but also for the Boulangerie Moderne which instantly became the most famous bakery in Paris. The paradox was that just at the moment when the bakery became famous, the world was closed and tourists could not come to see the place where the series was filmed. 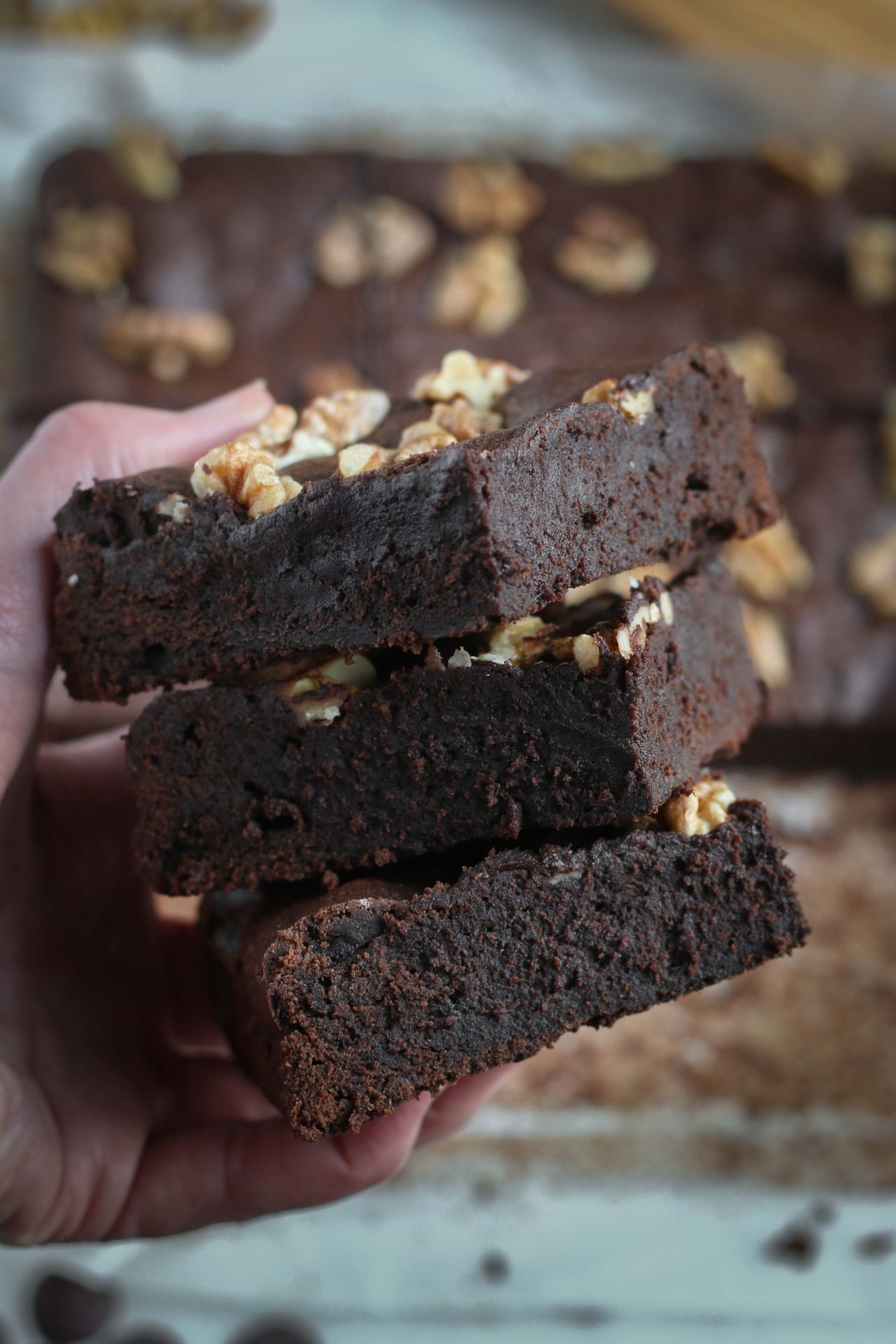 Rabineau waited patiently and then came the filming of the second season which also took place during the Covid period. During this filming I spent quite a bit in the neighborhood and watched the production in action. Luckily for Rabineau, the second season was released when the world was already open, and since then his bakery has become very popular among fans of the series. 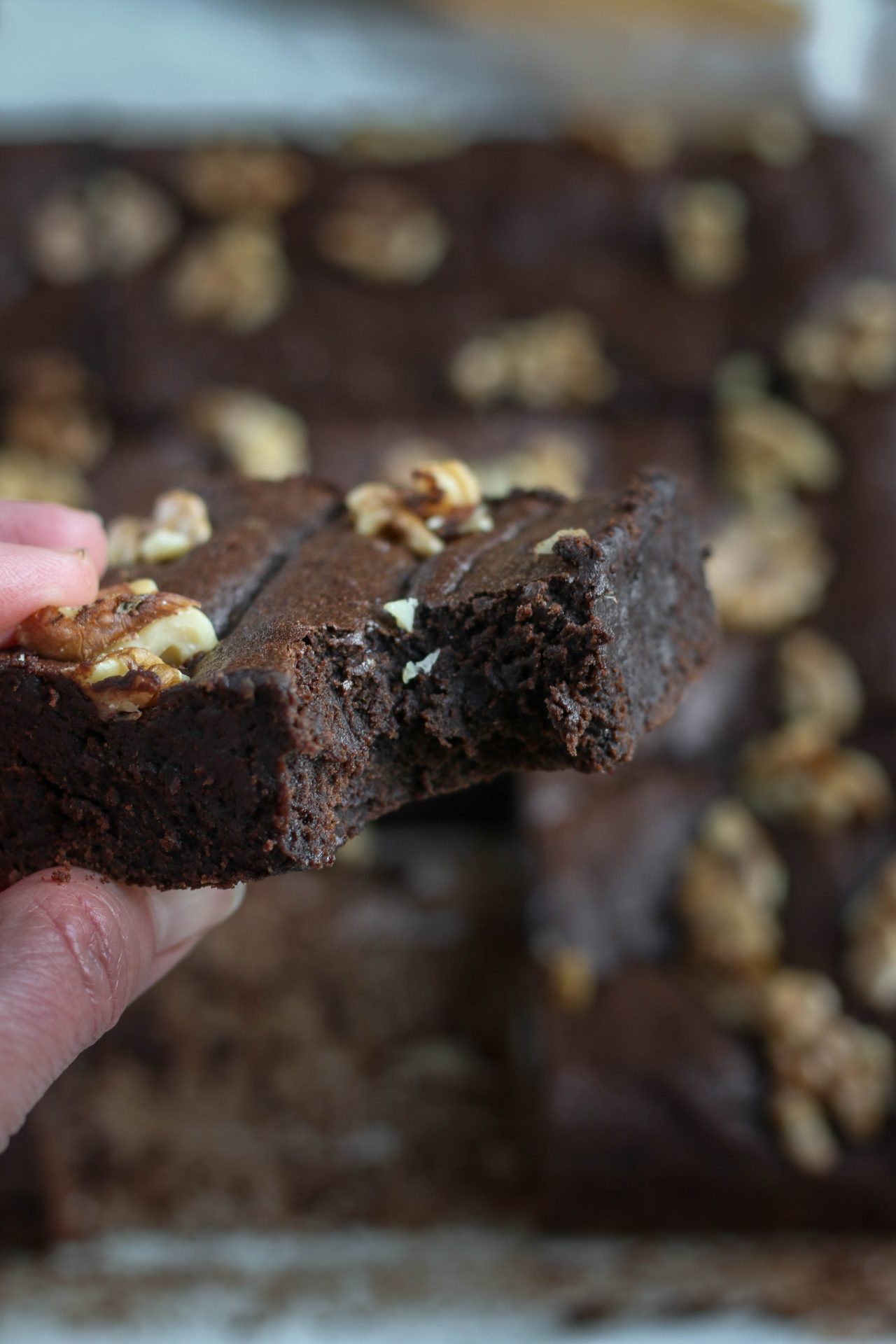 Rabineau produces a large variety of products and when we thought of a recipe we would make together, we decided to go for an American classic (as a homage to Emily)  – Brownies. So here’s Rabineau’s version of brownies, I made at home. I lowered the amount of sugar a bit and also added an option for the gluten-free version. I like to bake the brownies as little as possible to keep them moist.

1. Preheat the oven to 170C degrees and line a 22-23-cm square pan with parchment paper.
2. Melt butter and dark chocolate in a double boiler or the microwave. Cool to room temperature.
3. In a big bowl beat eggs and sugar until light and fluffy.
4. Add melted chocolate to egg mixture and beat until smooth.
5. Add flour and mix until well combined.
6. Pour the brownie mixture into the pan and sprinkle with walnuts.
7. Bake for about 25 minutes, until baked but not too dry.
8. Eat in room temperature. 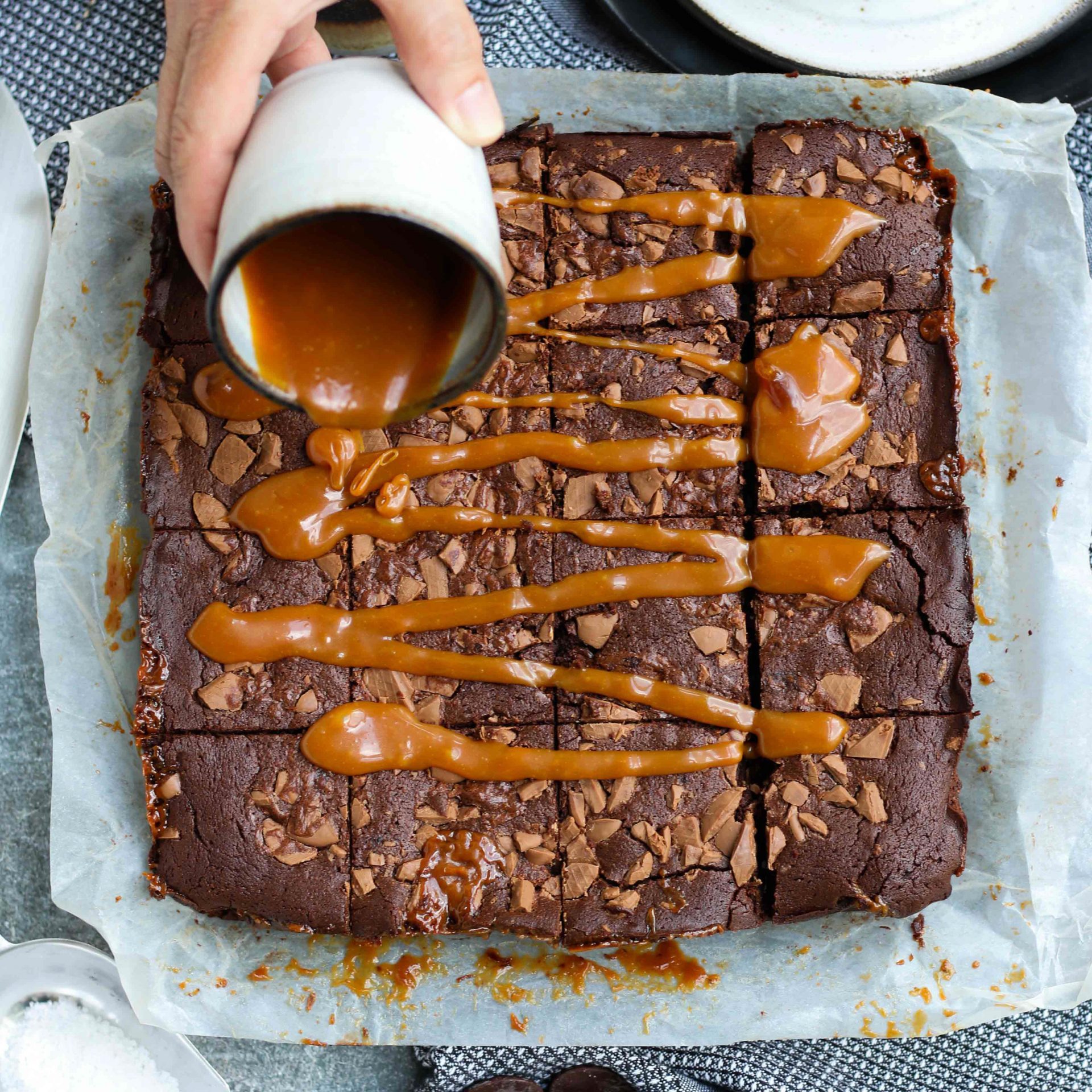 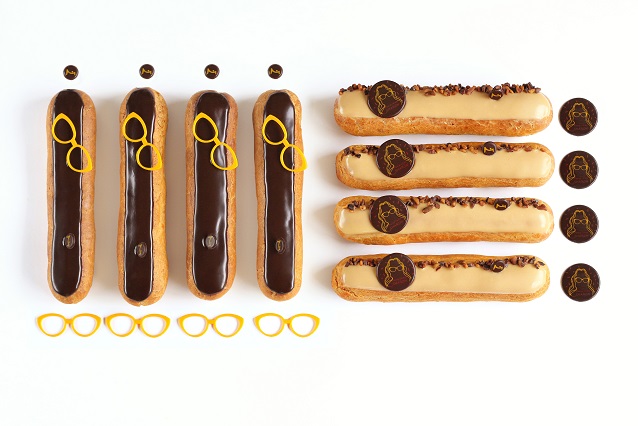 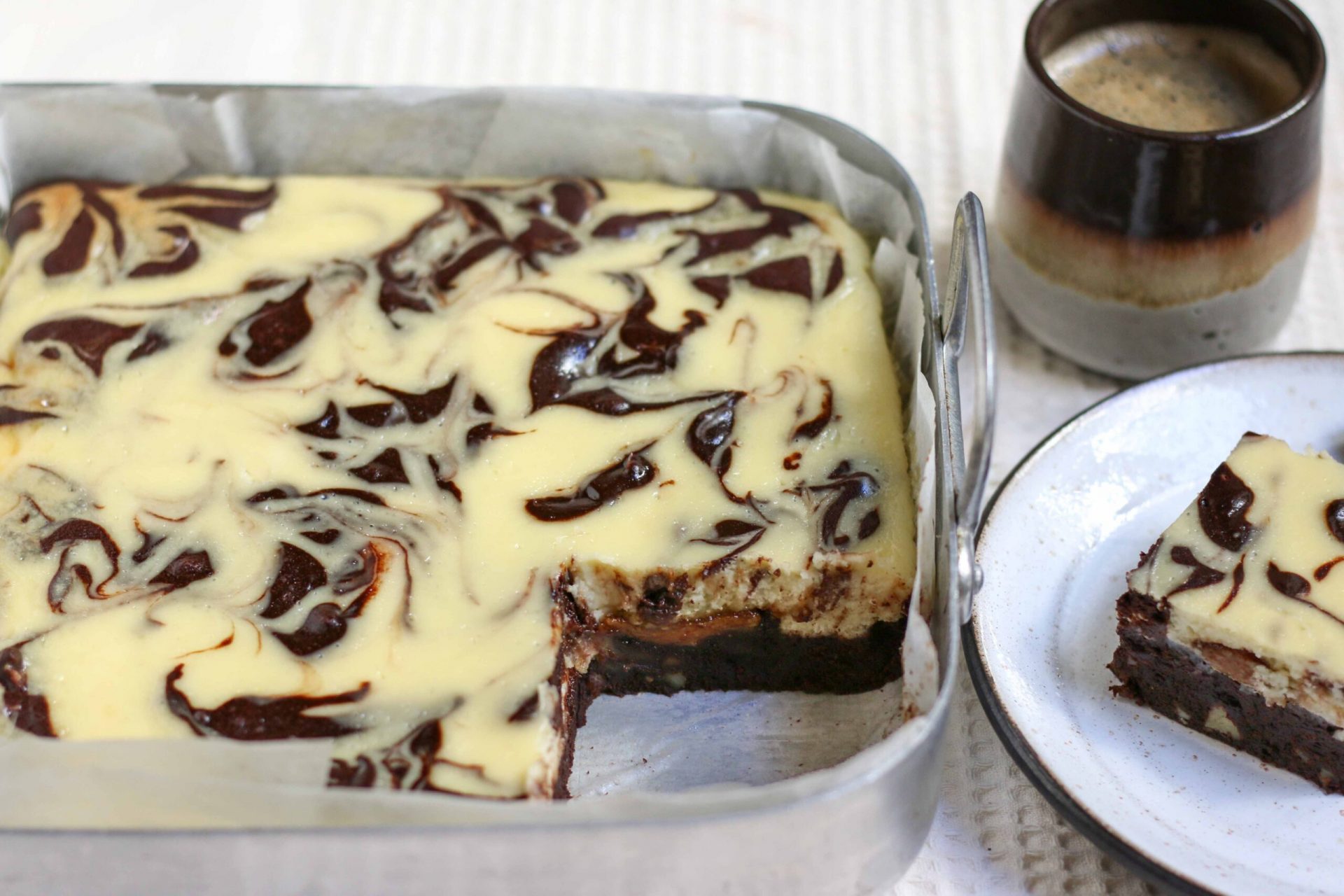