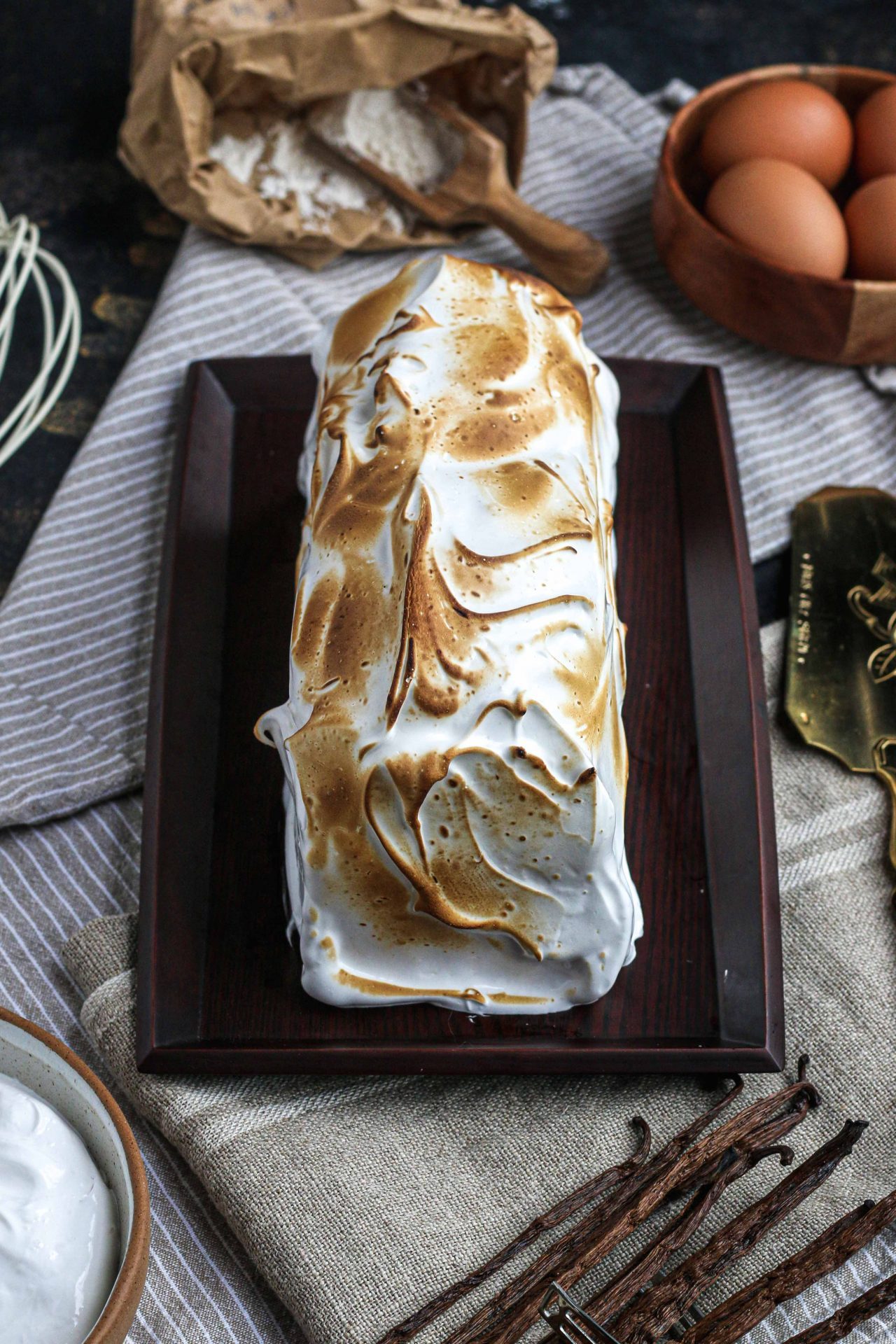 This cake will make you happy, but also make you want to run. It looks very innocent and gentle, but inside it is stormy and full of energy, literally. I’ve seen this cake quite a few times, but I’ve never tasted it. When my friend, the chef-pâtissier Julien from The French Bastards, offered to shoot a video of its preparation together, I realized it was time. 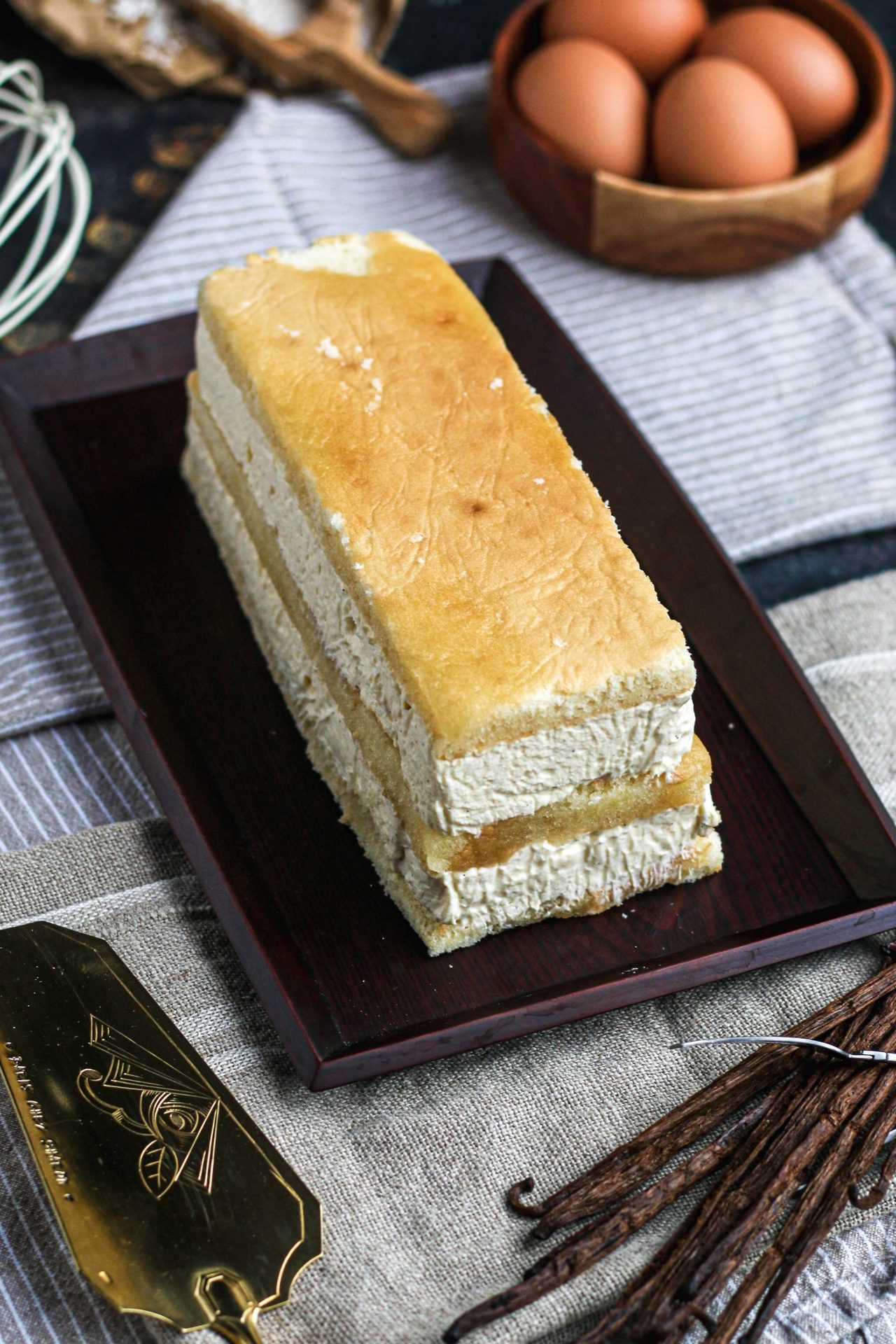 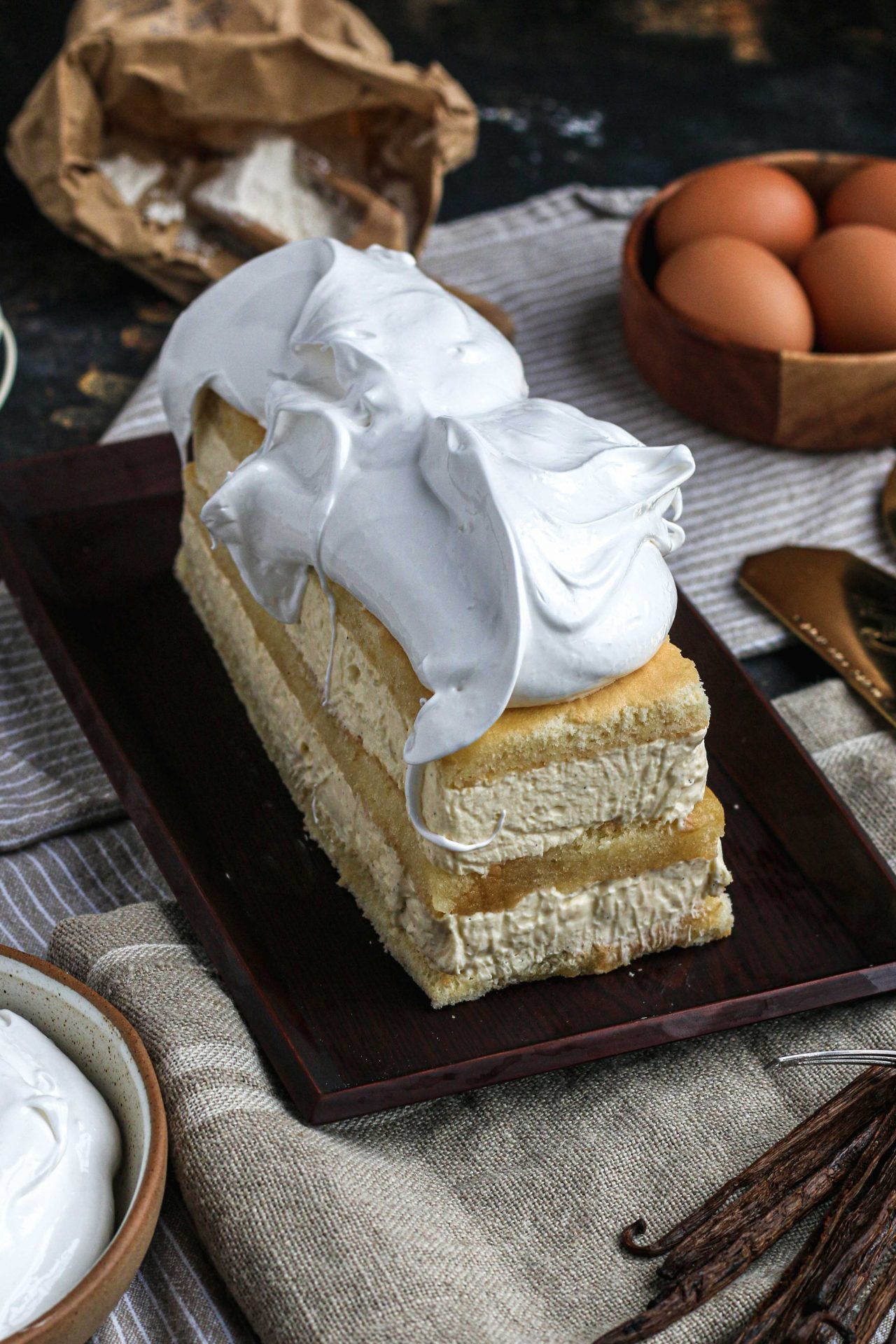 Originally, it was a round cake called the Cipriani cake, named after the famous Cipriani family. The cake is made of several layers of delicate sponge cake, vanilla mascarpone cream, and a shell of meringue brulee. Each layer is relatively easy to prepare, even the meringue shell, which looks complex, is extremely easy because it is made in an asymmetrical way on purpose, so that everyone can create their favorite shell. 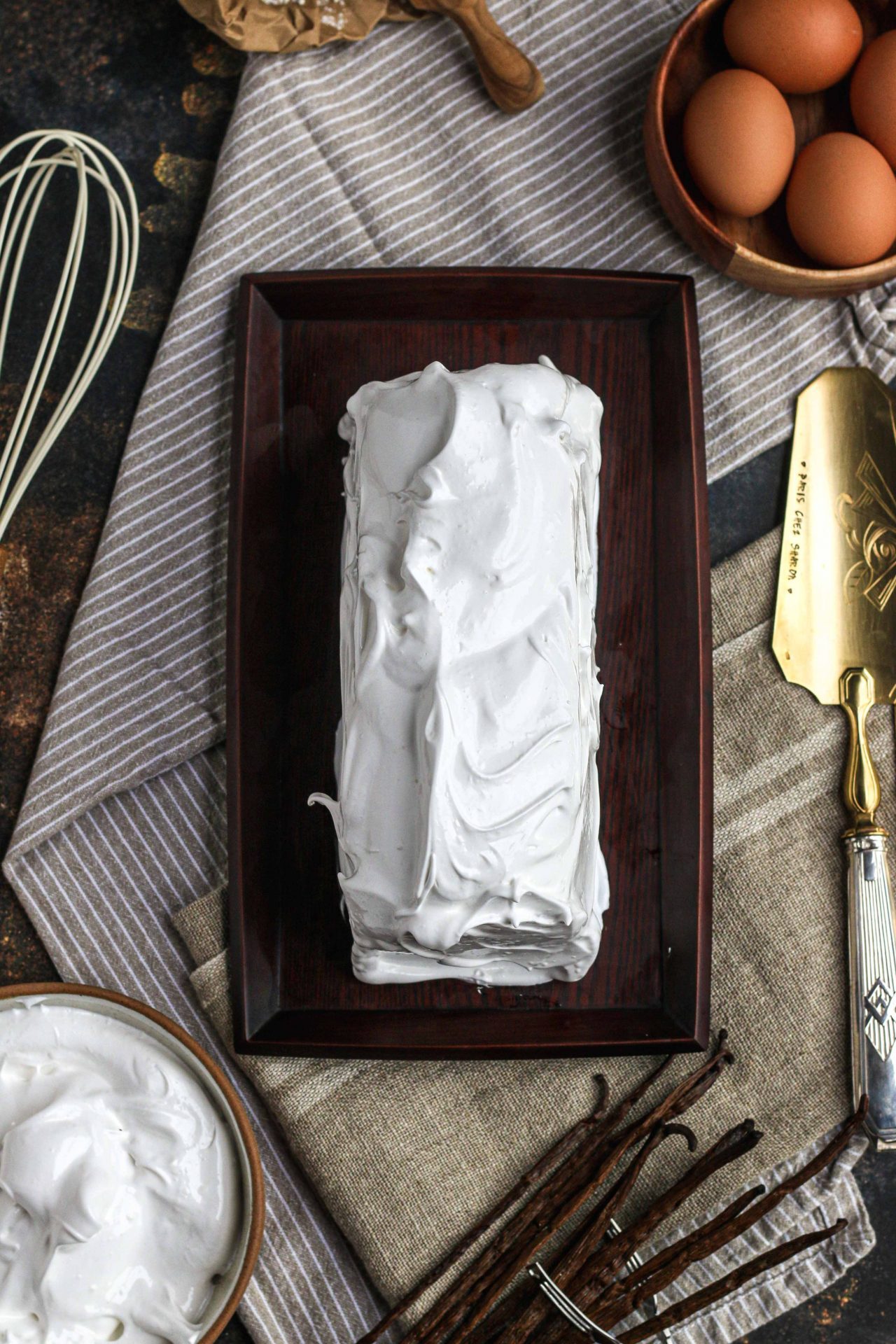 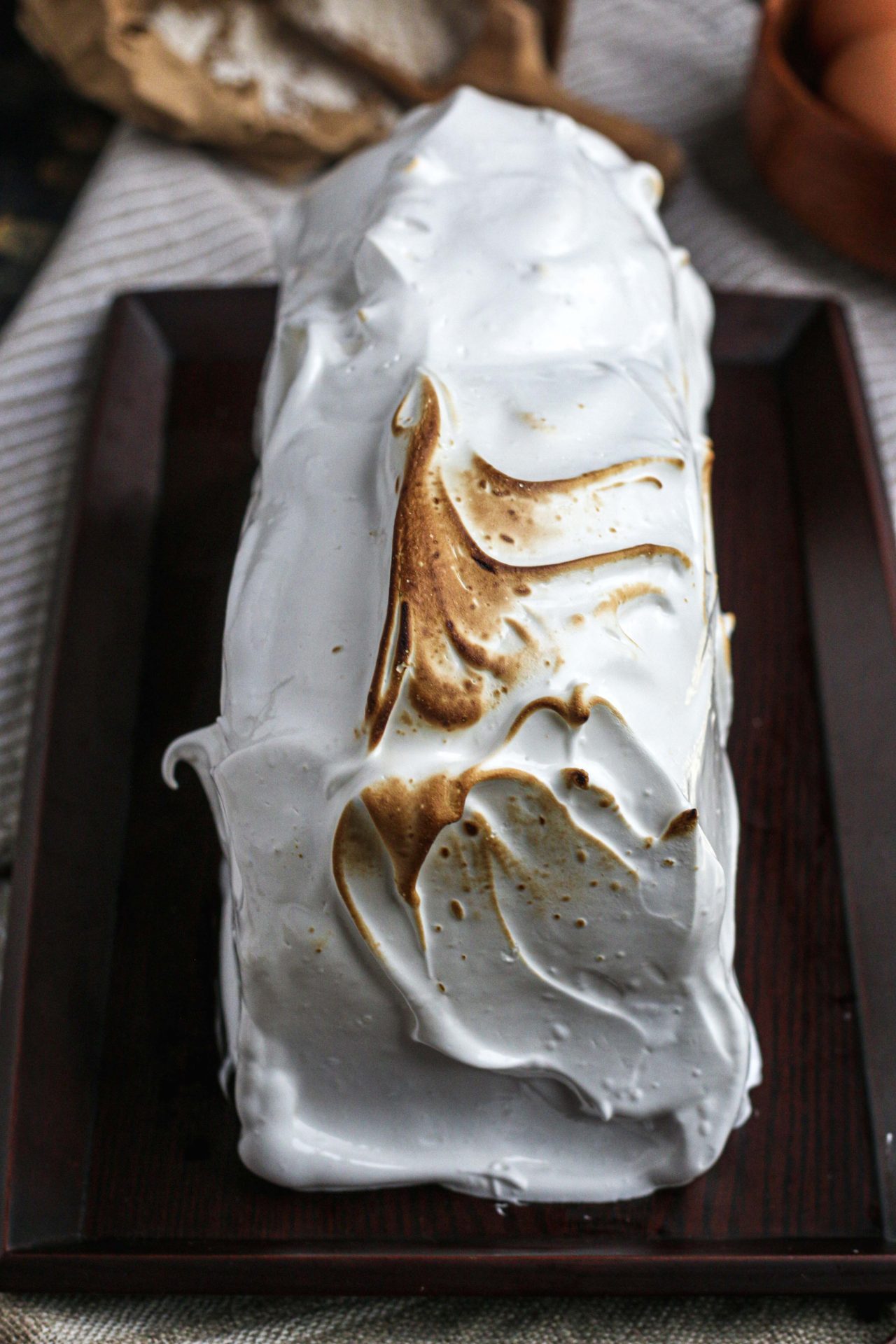 The recipe for this cake has received many variations around the world, and I chose Julian’s. In addition, I decided to prepare it in a rectangle shape, rather than a round shape. The resulting look is spectacular in my opinion, but the taste is even better. It’s a cake that you can’t stop eating, and when it’s in the shape of a rectangle, it’s even easier… and maybe that’s the problem 🙂 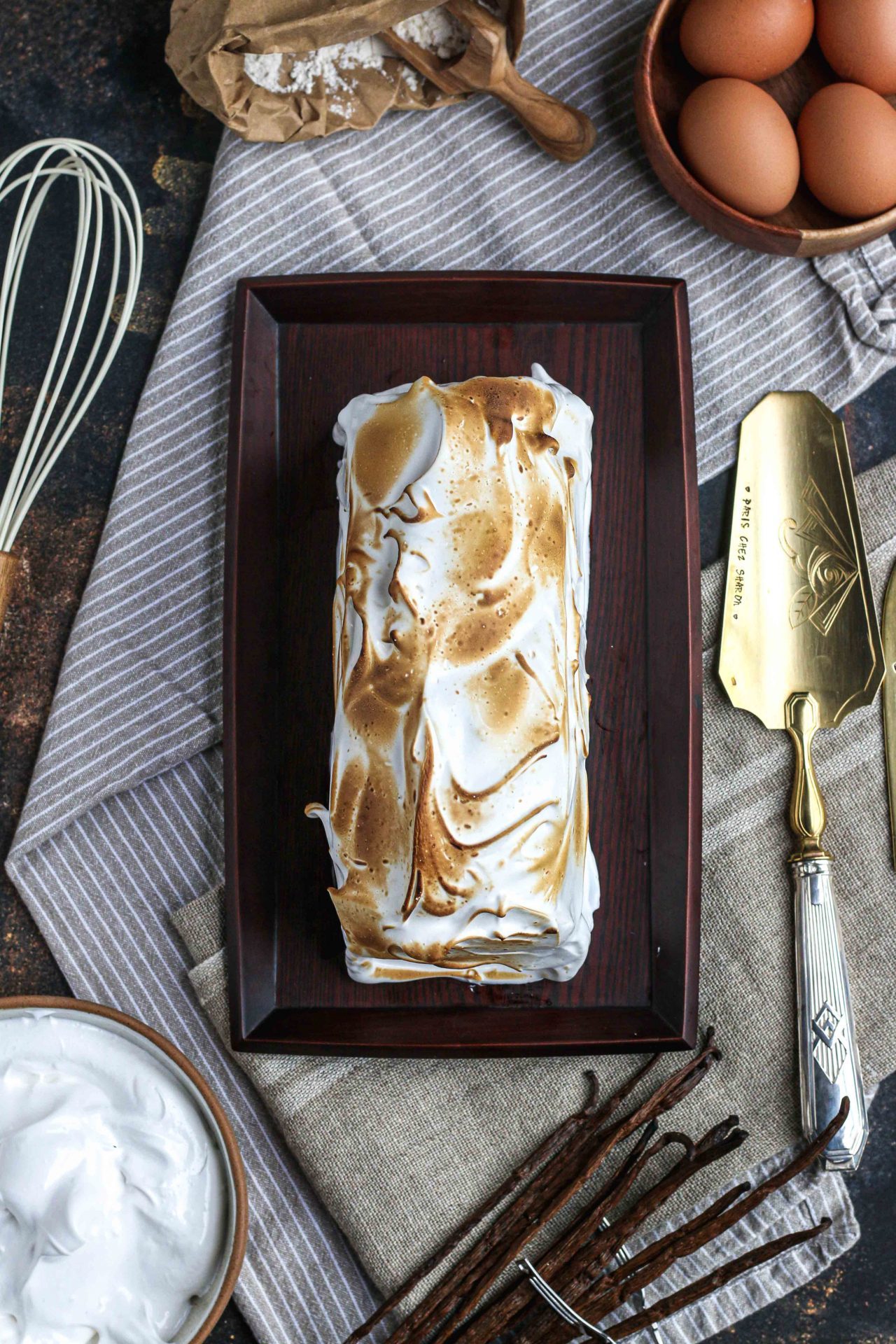 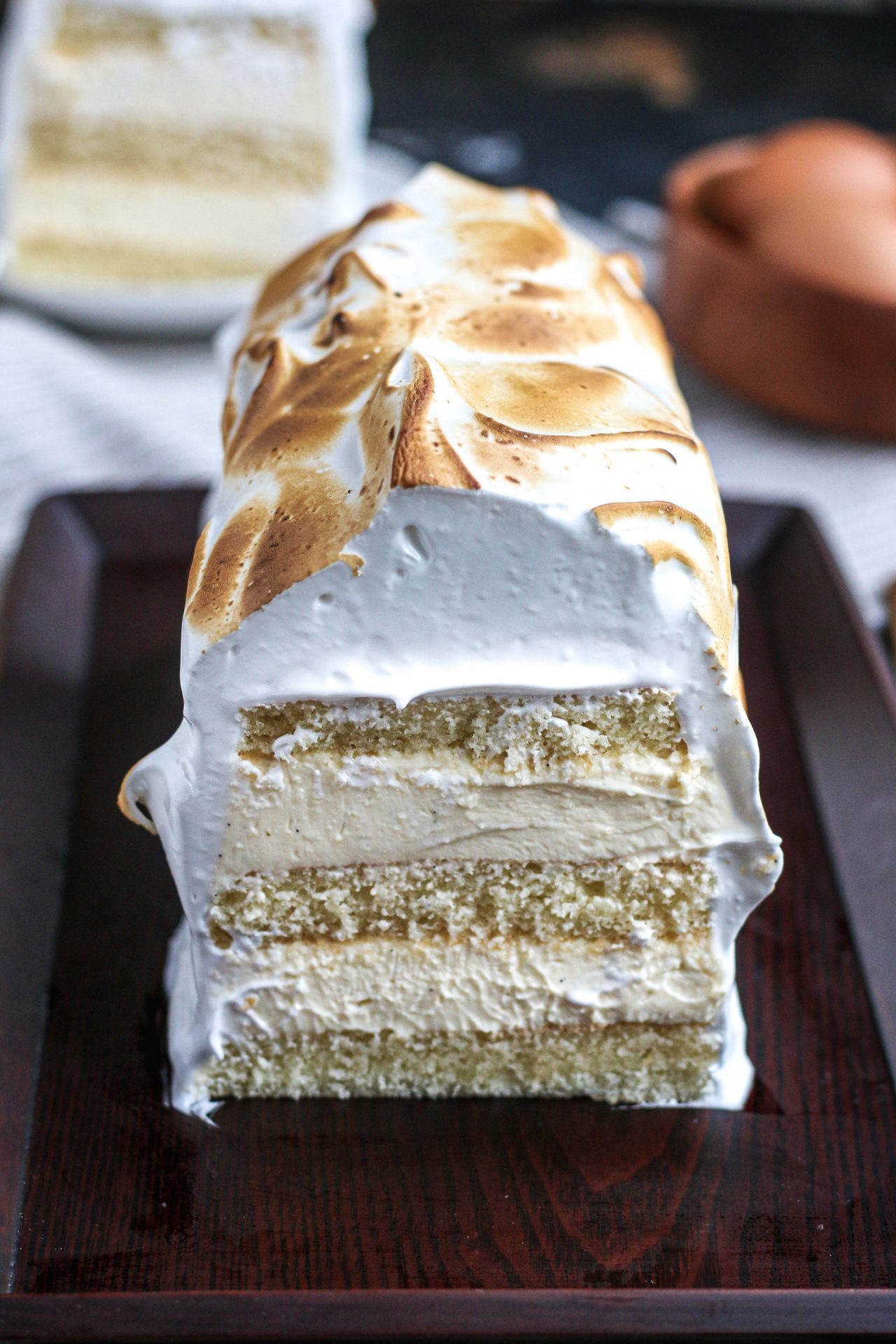 1. Génoise Biscuit: Preheat the oven to 180 degrees Celsius. Line a large rectangular baking tray with parchment paper. If you don’t have a large tray, you can bake in two pans. Note that you need 3 round cake layers with a diameter of 22 cm. If you chose a bread pan, you need 3 génoise rectangles in the pan size.
2. Beat eggs with sugar until a light and shiny foam is obtained.
3. Gradually fold the dry ingredients into the egg mixture until a uniform mixture is obtained.
4. Spread the mixture on the mold until you get an even layer.
5. Bake for about 5-6 minutes until the dough is lightly golden and set. It is recommended not to bake too much so that the biscuit does not dry out and remains very soft.
6. Remove from the oven, leave on the baking paper. Turn the baking paper with the biscuit onto another baking paper and cool (keeps the biscuit moist).
7. Vanilla Crème Anglaise: In a medium saucepan, heat cream and vanilla until simmering. Meanwhile, in a large bowl, whisk egg yolks and sugar together until they turn a creamy color.
8. When the cream reaches boiling point, pour the hot liquid over the egg mixture. Do this a little bit at a time while mixing, so that you do not cook the eggs.
9. Return the mixture to the saucepan, and bring to a boil, stirring constantly so the eggs don’t scorch on the bottom. If you have a thermometer, bring the batter to 82 degrees Celsius.
10. When the mixture comes to a boil and thickens, remove from the heat. Pour into a bowl and cover with plastic wrap, pressing it directly onto the surface of cream to prevent skin from forming. Refrigerate until you use it.
11. Vanilla Syrup: In a small pot, bring water, sugar, and vanilla to a boil. Set aside and keep at a warm temperature.
12. Vanilla Mascarpone Cream: In a large bowl, whip together crème Anglaise and mascarpone cheese until stiff peaks form. Avoid over-whipping.

13. Carefully separate the génoise from the parchment paper and place it on a work surface. Cut it into 3 circles that are the same diameter as the ring in which you will assemble the cake. Place an acetate strip inside the ring along the edges. If you are using a bread pan, cut out 3 rectangles that are the size of the pan and line the pan with cling wrap.
14. Place a layer of génoise inside the ring and brush it with vanilla syrup.
15. Pour half of the vanilla mascarpone cream on the génoise layer and spread it evenly. Repeat this process with another layer of génoise and the rest of the mascarpone cream. Brush the third layer of génoise with vanilla syrup and place it on top of the mascarpone cream so that the part brushed with syrup is on top of the cream. Refrigerate for at least 7 hours.
16. Meringue: Whip egg whites with sugar and lemon juice until a thick, glossy and white meringue is obtained and stiff peaks form.
17. Remove the cake from the fridge, remove it from the ring, and separate it from the acetate.
18. Place a large amount of meringue on top of the cake and create a kind of generous meringue hill. Spread the rest of the meringue on the cake in the desired shape, making sure to completely wrap the entire cake in meringue.
19. Use a kitchen blowtorch to brown the meringue. 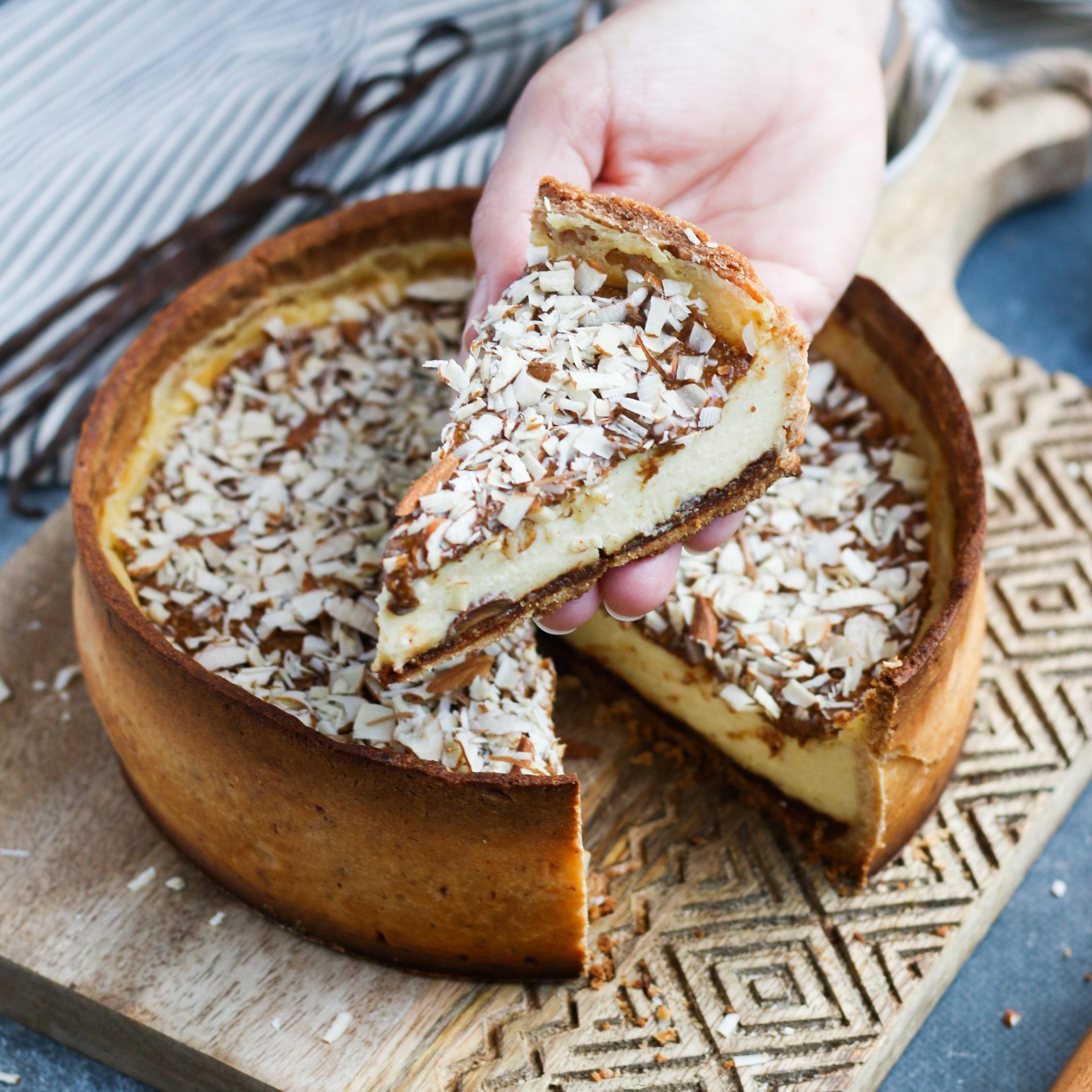 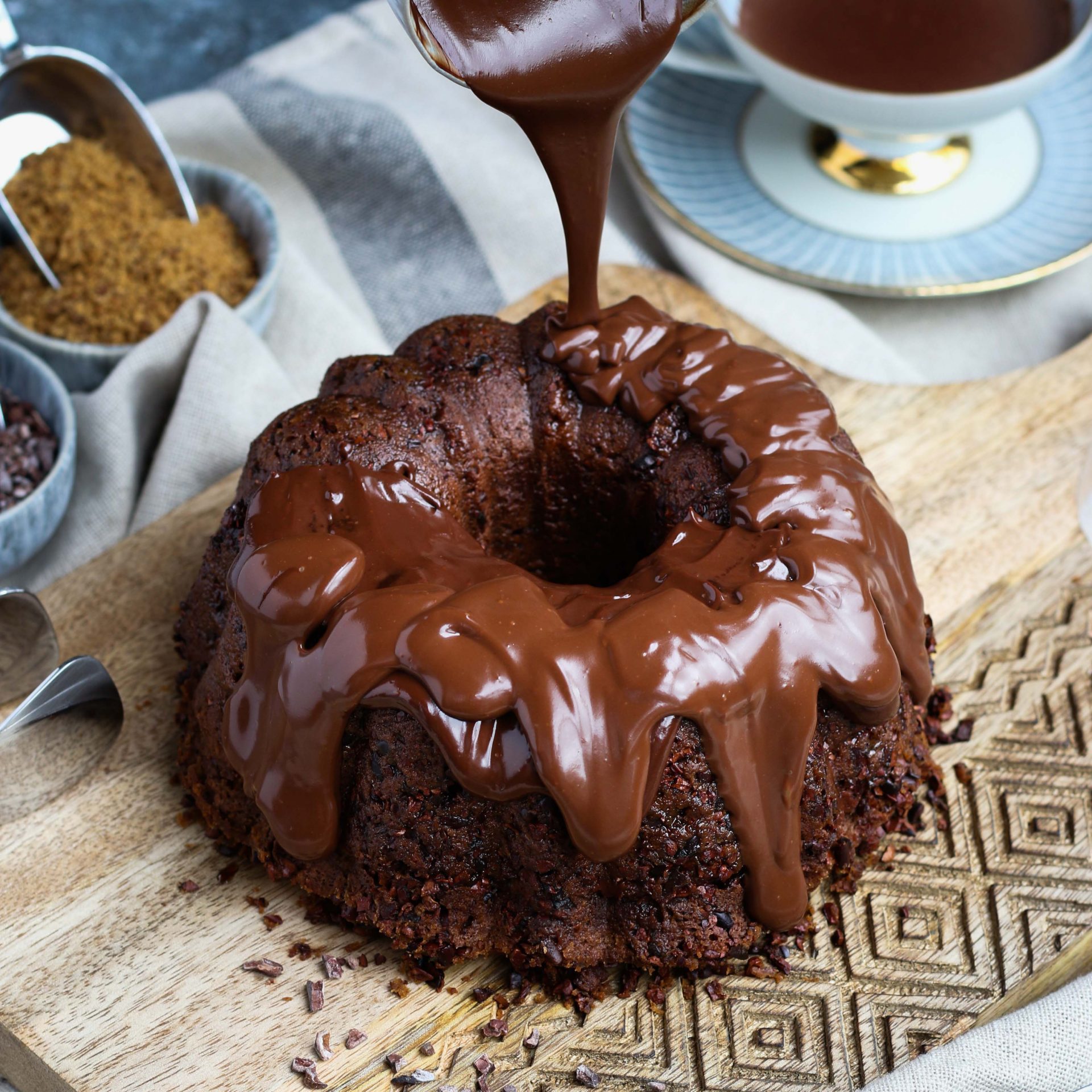