Start dreaming, and let us make it happen

THE TASTE OF PARIS

Paris is the most visited city in the world. Every year, some 30 million tourists visit, wandering its streets, going to its famous sites, and taking advantage of its abundance of cultural, historical, and culinary attractions. Usually they turn to one of the many guidebooks written about the city, travel with a group led by a guide, or plan their trip based on research from a variety of online sources. There’s no doubt that every trip offers visitors incredible and unforgettable experiences.

If you plan on visiting the world’s most vibrant and wonderful city, allow me to invite you to experience it in a different and particularly sweet way. As a trained pastry chef and culinary researcher with a focus on Parisian pastries and chocolate, this domain is my home and my playground. With so many options in Paris, how do you know which shop to stop in or where to find the best macarons or croissants? Where can you taste Paris’ best mille-feuille or sip the coziest chocolat chaud (hot chocolate)? Where should you go to find the chocolate bonbons that don’t just look like gems, but also taste magnificent? During my sweet tours, I share the abundant knowledge and stories I’ve collected over the years through my encounters in the city. Wandering together from pastry shops to chocolate shops, salons de thé (teahouses) to delicatessens, a whole culture will be revealed to you, with fascinating stories of French history in general and Parisian history in particular woven throughout. Whether you’re visiting as a couple or a family, with kids or without, or with a group of friends and you’re looking to see the city from a different angle, this is your chance. We’ll spend several hours together, stimulating our senses, tasting (of course!), and hearing profound explanations and tales that will leave you hungry for more. 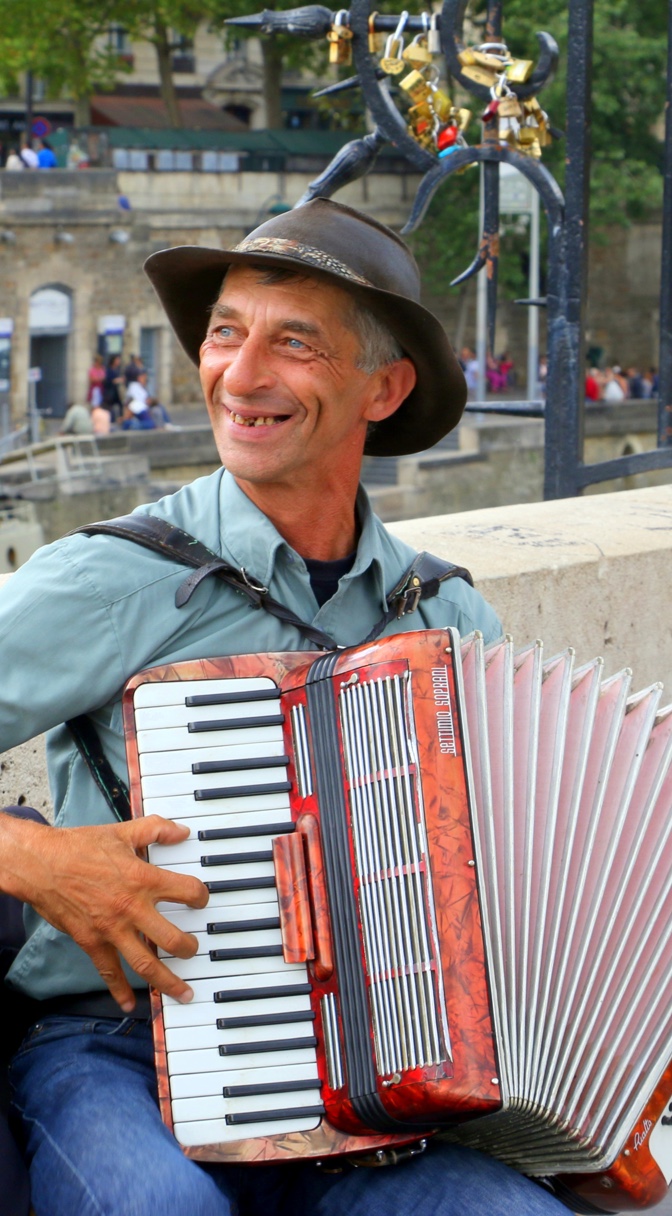 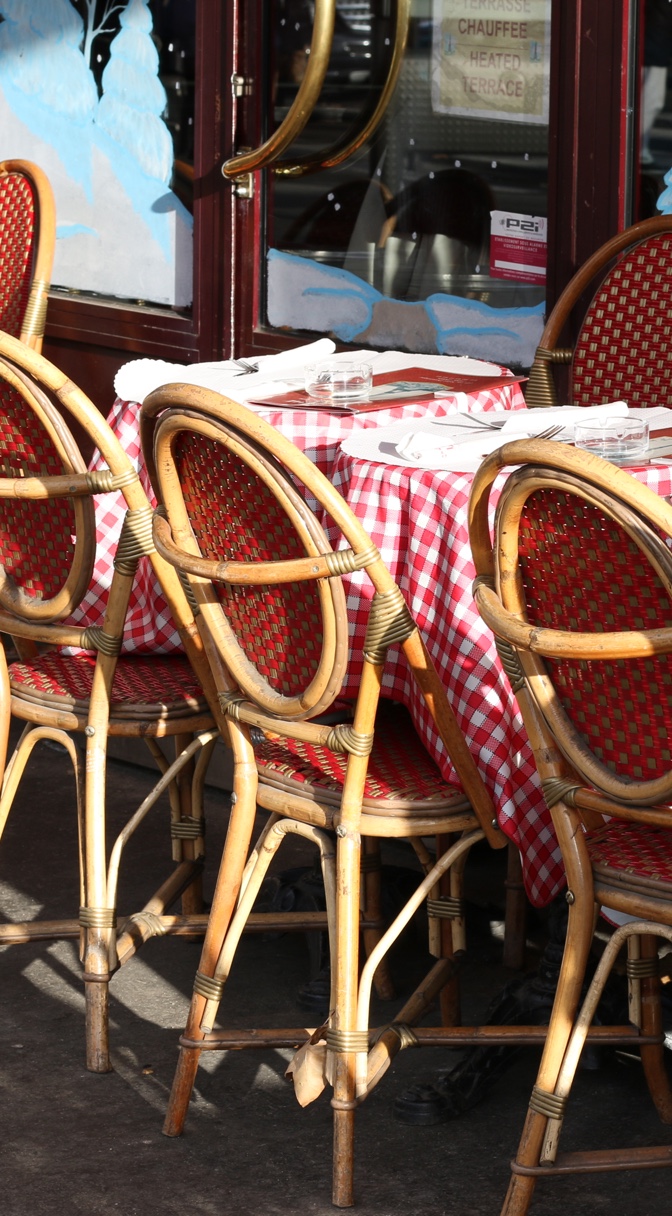 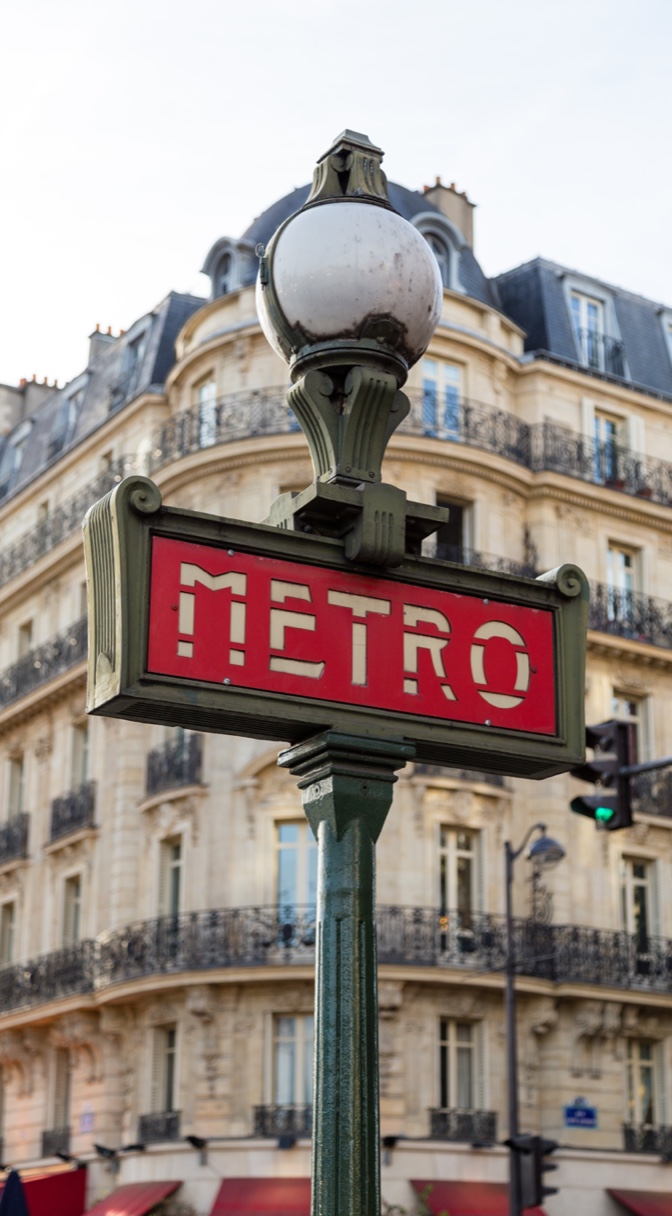 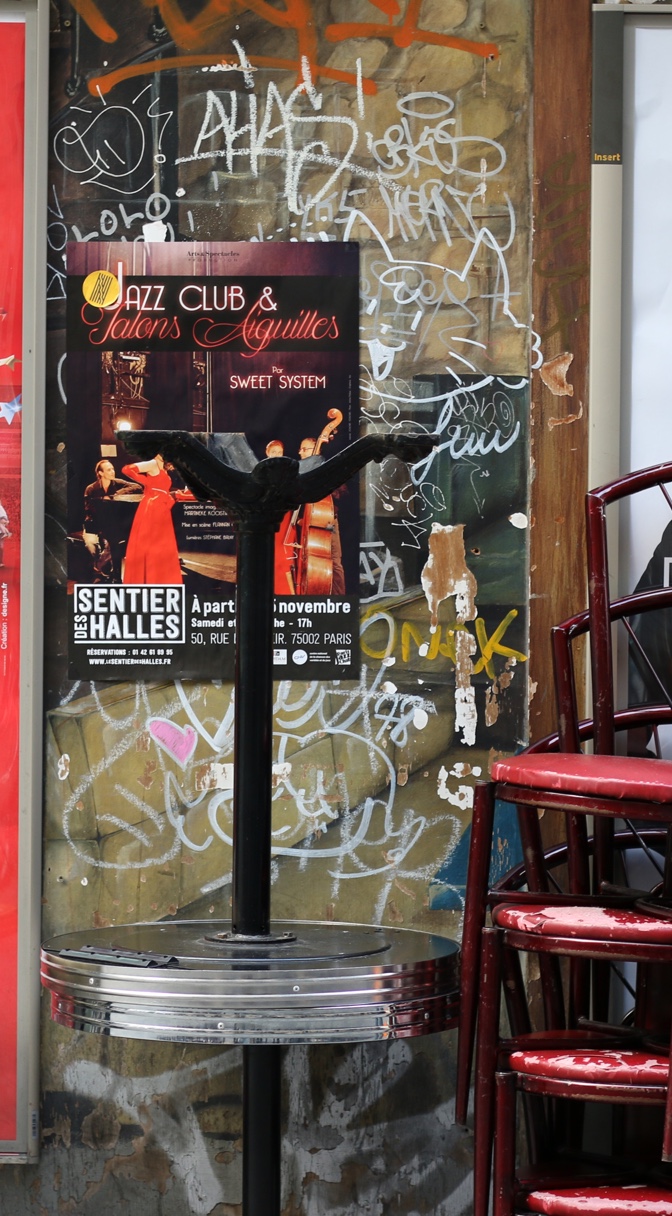 People who come on our tours frequently tell us that the experience closes the loop for them—connecting them to another side of Paris they previously knew. We invite you to embark upon a sweet journey through Paris’ best pastry and chocolate shops and the stories behind them, a journey that will shed a bright new light on the City of Light.

Each tour is specially tailored to the group. Tours typically last between three and four hours, take place in one particular neighborhood or area, and are conducted on foot. Usually we start with a visit to one of the city’s many markets, where we learn about Parisian shopping habits, and then we stop by one of Paris’ excellent fromageries (cheese shops—because we can’t live on sugar alone!) before moving on to the pastry and chocolate shops, visiting as many as time allows. If you’d like, you also have the option of adding stops at specialty stores, bookshops, and kitchen supply stores. Due to demand, the team of tour guides has grown, with Gali Hadari joining me. Gali is Israeli and has spent the past six years living in Paris after many years of splitting time between Israel and France. Gali, who is deeply passionate about the world of gastronomy, joined one of my tours many years back and, well, never left. Gali made her way to Paris after a successful career as the CEO of an international research company, a position she left in favor of following her culinary dreams. Over the past five years, she has studied the field deeply and gotten to know Paris’ sweet scene, become close with the city’s patissiers and chocolatiers, and created her own Parisian network. Oh, and in that time, she also became my wife. 🙂

What They Say About Us

With Gali, targeting the high end produce the Parisian pastry chefs have to offer took our experience to a whole other level. What can we add, It was amazing and we can't wait to do it again, Keep enjoying what you are doing and are so good at! Thanks again!

Thanks so much for the fun and educational trip! You truly helped putting things in the right cultural context and provided a new insight into an area I have not appreciated as much before, and all with such creativity and personal touch! I passed the stories on to my kids who enjoyed them along with the cheese, mustard, oil. I promised them to meet you in person one of these days...

Take a few hours and make it! Its a great, interesting, tasty, sweety tour ever! You will get the best chocolates, pastries, bakeries, cakes, and all from the best-with the best guide- Gali! Don't miss it! Paris with this tour will ever remember different

Dear Gali, Thanks for an amazing culinary tour of Paris. You truly enlightened us about the rich French food culture and gave us some amazing tastes of pastries, chocolates, cheese. It was such a pleasure to walk around the markets and the leading Chocolateries and Patisseries of Paris with you and learn about how each artisan differentiates himself and gained his reputation. The amazing three hours went by in a flash and left us with a real taste for more in every way. I eagerly look forward to next time. Best regards and Bon Apetite

Dear Sharon. This is the third year in a row that I am celebrating my birthday in Paris. It is an experience that leaves the taste of more .. Yet of your wonderful energetic and pleasant personality. More of your extensive stories and knowledge in the field. Wishing you lots of success everywhere you go. Kissing Muriel

After many visits to my favorite Paris in particular, I was looking for something different, and on a friend's recommendation I came to Sharon. And indeed the tour with Sharon was an extraordinary experience.

CHOOSE A DATE FOR A TOUR 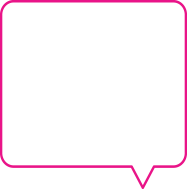 You have chosen to enter the waiting list. Please note, there may be another free date during your stay